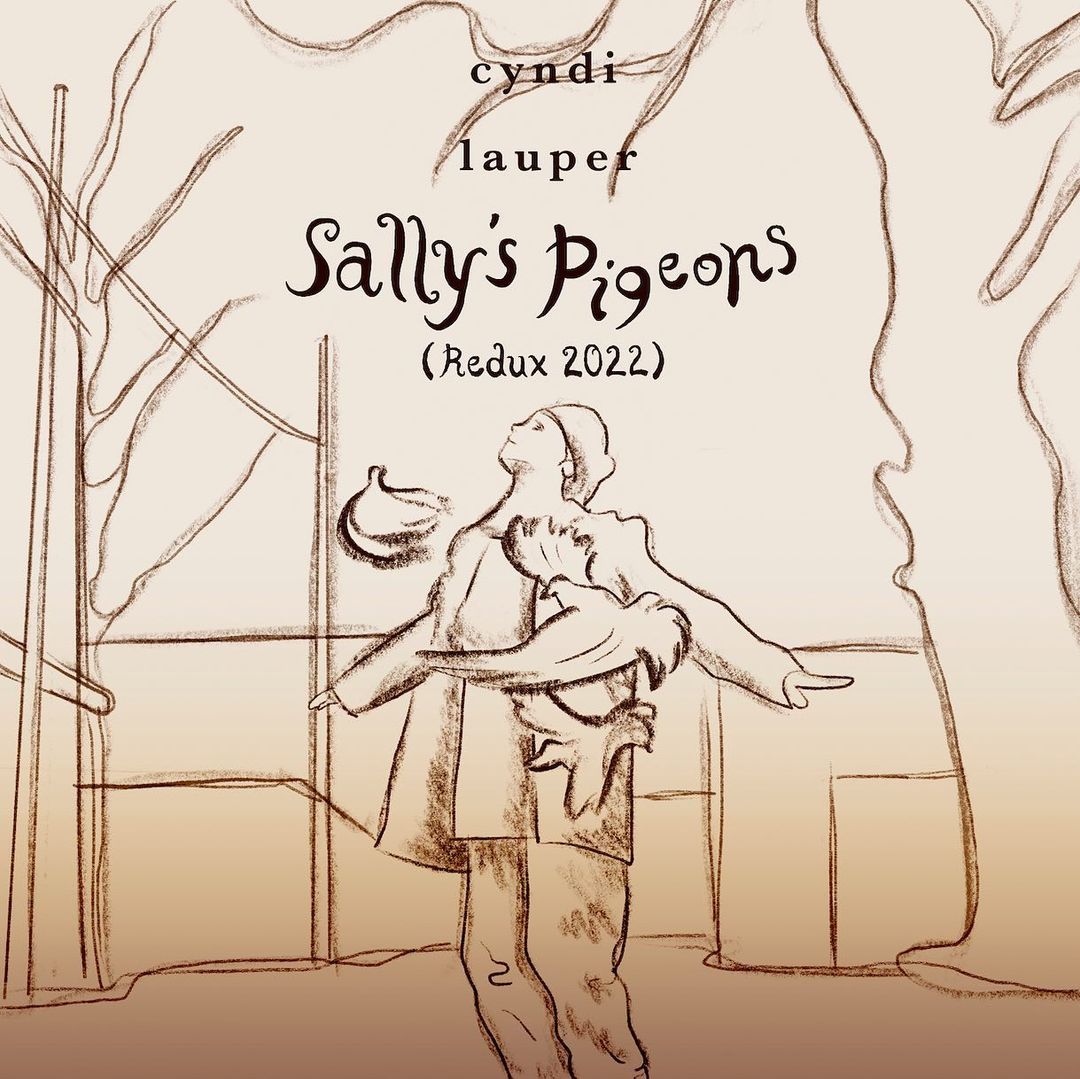 Cyndi Lauper has shared a new version of her 1993 song “Sally’s Pigeons” in response to the US Supreme Court overturning Roe v. Wade on Friday, ending the right to an abortion in America after nearly 50 years. “Sally’s Pigeons” was originally inspired by a friend of Lauper’s who received a back-alley abortion after becoming pregnant and died as a result.

“The Supreme Court’s radical decision today makes the re-recording and re-release of ‘Sally’s Pigeons’ more relevant than ever,” Lauper wrote on social media. “In my childhood, women didn’t have reproductive freedom and 50 years later we find ourselves in a time warp where one’s freedom to control their own body has been stripped away. When I wrote this song with Mary Chapin Carpenter in 1991, we wrote about two little girls who dreamt of stretching their wings like the pigeons they watched that flew above them. They dreamt of being free. But freedom then for women and unfortunately now comes at a big price. If we don’t have control over our own bodies then we have no real freedom. We are second class citizens. We need to mobilize. We need to let our voices be heard.”

Listen to the updated “Sally’s Pigeons” below.