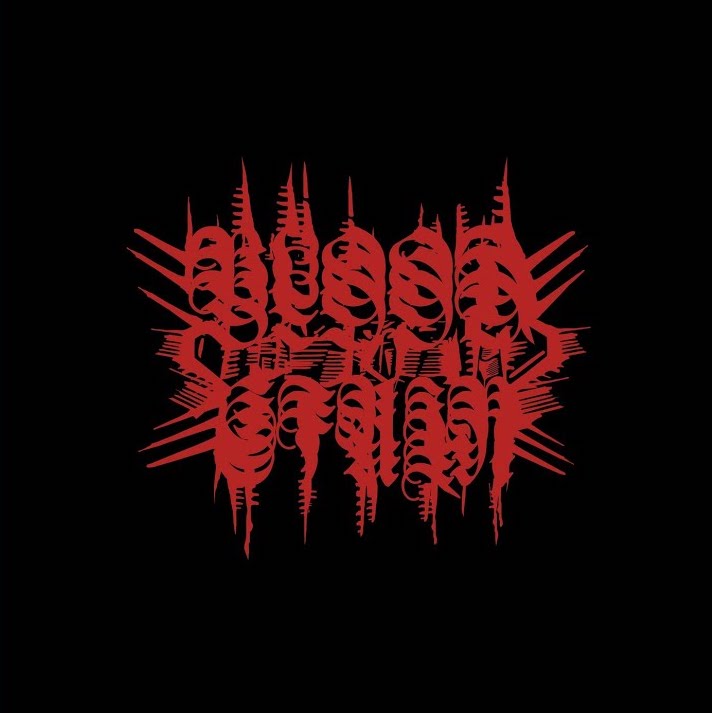 Consequence and Kanye West have a long history. Way back in the early and mid-’00s, Consequence guested on several Kanye tracks — “Spaceship” from The College Dropout, “Gone” from Late Registration, various mixtape cuts, and, finally, on “Chain Heavy” from the G.O.O.D. Fridays series in 2010. Consequence released his 2007 debut Don’t Quit Your Day Job! under Columbia and GOOD Music, but then had a falling out with Kanye in 2011.

We already knew the pair had reconciled along the way. Most recently, Consequence was one of about 11 co-writers credited on Kanye’s Jesus Is King track “Selah.” Now, Consequence is back with his own track, featuring production from West. It’s called “Blood Stain,” and it’s definitely in that more classic Kanye vein that would’ve run through a lot of their past collaborations. Consequence had previously hyped the song up as the first single from a forthcoming album.