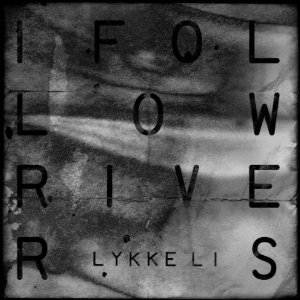 It has been exactly 10 years since the Swedish singer, songwriter, and model Lykke Li’s dropped her epic hit “I Follow Rivers.”

The artist kick-started her career with an EP that was dropped in 2007; following that, she kept throwing dope projects on the table.

The music video of “I Follow Rivers” was directed by Tarik Saleh, and it currently has over 75 million views. Saleh’s directed video features two characters chasing each other in snow-covered woods. Finally, the characters meet each other, ending the video with a kiss.