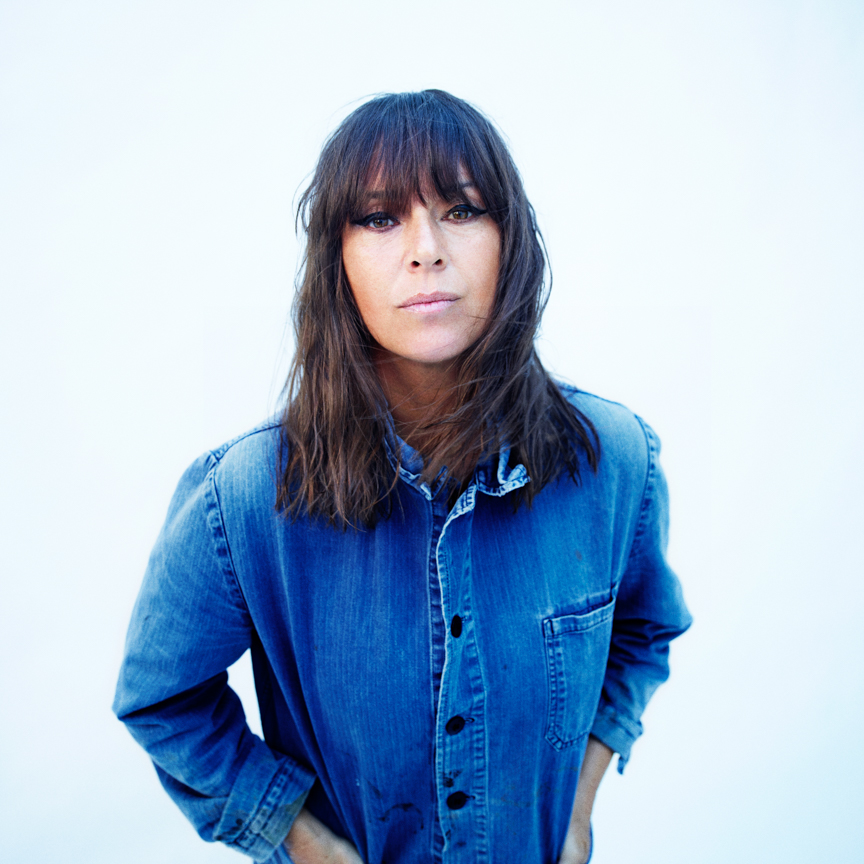 Early next year, Cat Power, aka Chan Marshall, will release a new collection of cover songs, plus a few updated versions of her own tracks. Leading up to the release of Covers, she shared reworks of the Pogues’ “Pair Of Brown Eyes,” Frank Ocean’s “Bad Religion,” and “Pa Pa Power” (a 2010 song from Ryan Gosling’s indie rock project Dead Man’s Bones). Now, she’s back with a cover of Billie Holiday’s “I’ll Be Seeing You,” plus an updated rendition of her song “Hate” from The Greatest (2006), now called “Unhate.”

Cat Power has also revealed a new video for her “I’ll Be Seeing You” cover. Paying homage to Holiday, Marshall recreates a 1940s cabaret hall, where she croons in a low, smoky voice behind an era-appropriate Shure microphone. Watch below.