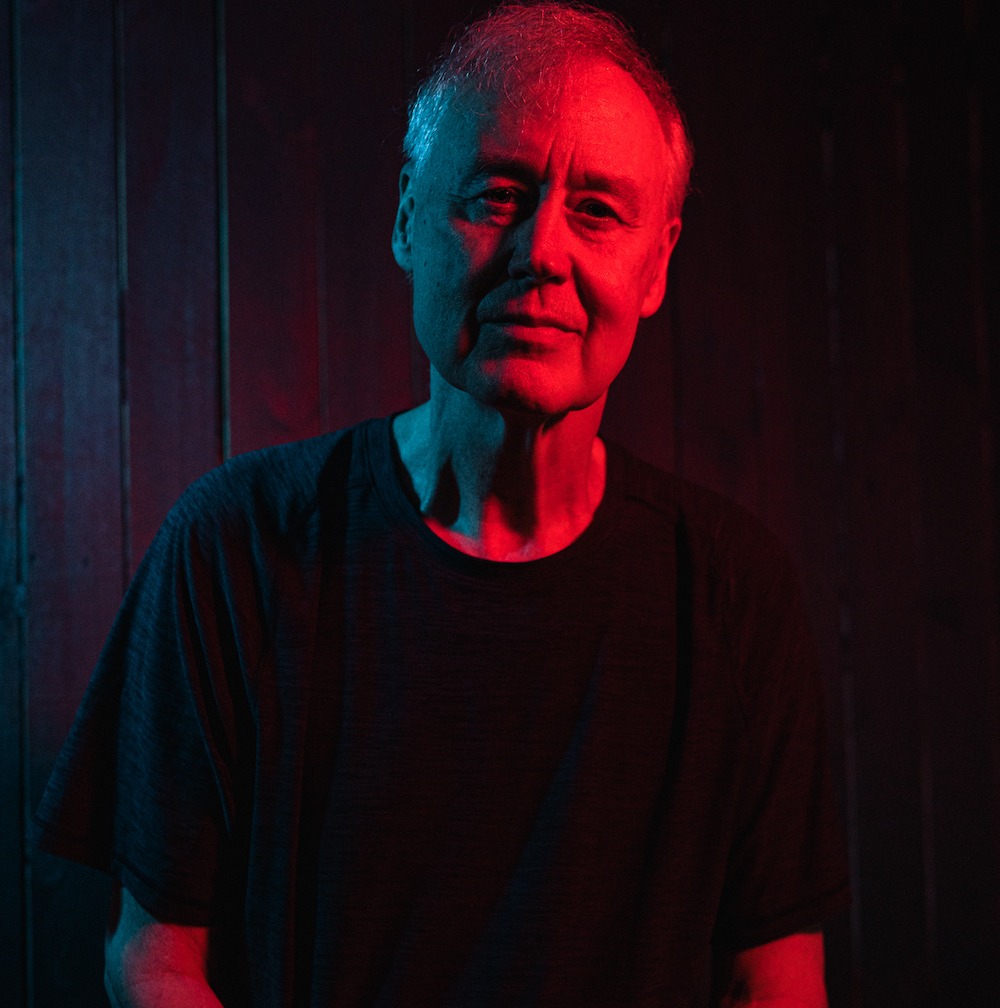 Bruce Hornsby, the ’80s hitmaker and adventurously laid-back elder statesman, has a new album out in the world. After working with indie rockers like Bon Iver and the National in recent years, Hornsby recorded his new LP ‘Flicted with producer Ariel Rechtshaid and guitarist Blake Mills. We’ve already posted Hornsby’s Ezra Koenig collaboration “Sidelines” and his cover of Chuck Berry’s “Too Much Monkey Business.” Now, we also get to hear what happens when Bruce Hornsby and HAIM’s Danielle Haim team up.

Danielle Haim’s involvement with ‘Flicted isn’t exactly a surprise; she’s Rechtshaid’s partner and frequent collaborator. On the song, Hornsby and Haim sing as the two halves of an aging couple who are trying to make sure that they can maintain their connection in their later years. Like a lot of Hornsby’s recent music, it pushes Hornsby’s ’80s adult contemporary sound into more experimental directions. The song’s video imagines these two as dolls in a dollhouse together. Check it out below.

While you’re at it, you can stream Bruce Hornsby’s entire ‘Flicted album below.