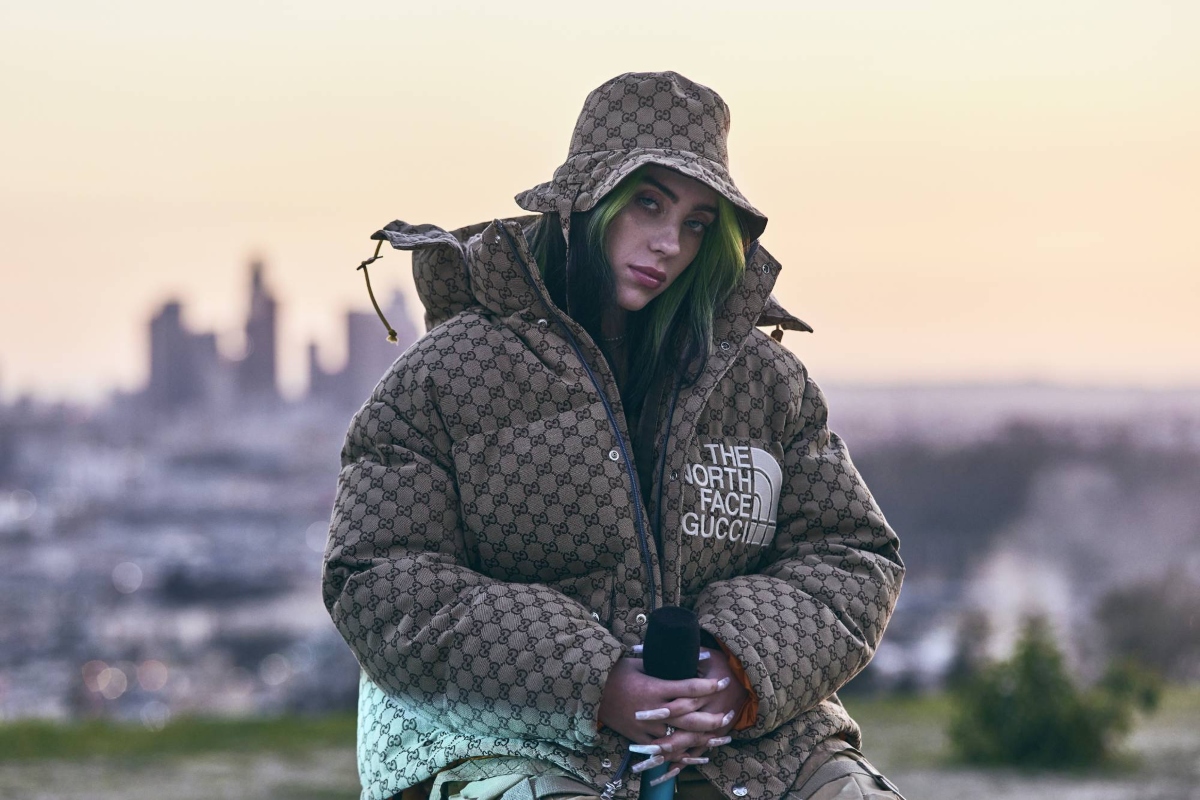 The global star Billie Eilish has just dropped another dazzling project from her forthcoming album “Happier Than Ever,” which is set to be out on July 30 under Darkroom/Interscope.

“NDA” has an accompanying visual production which was shot in one take, and she directed it herself. She rocks the video with her black outfit and the usual scary vibes and looks. Eilish, in the music video, tells the audience about the pressure that comes with her career.

The “Therefore I Am” singer narrates the difficulties that come with her career, as she croons:

“Had a pretty boy over, but he couldn’t stay

On his way out I made him sign an NDA, mm

The Grammy Awards winner keeps hitting us with jaw-dropping projects that all end up on charts.

Also, check out “NDA” below: