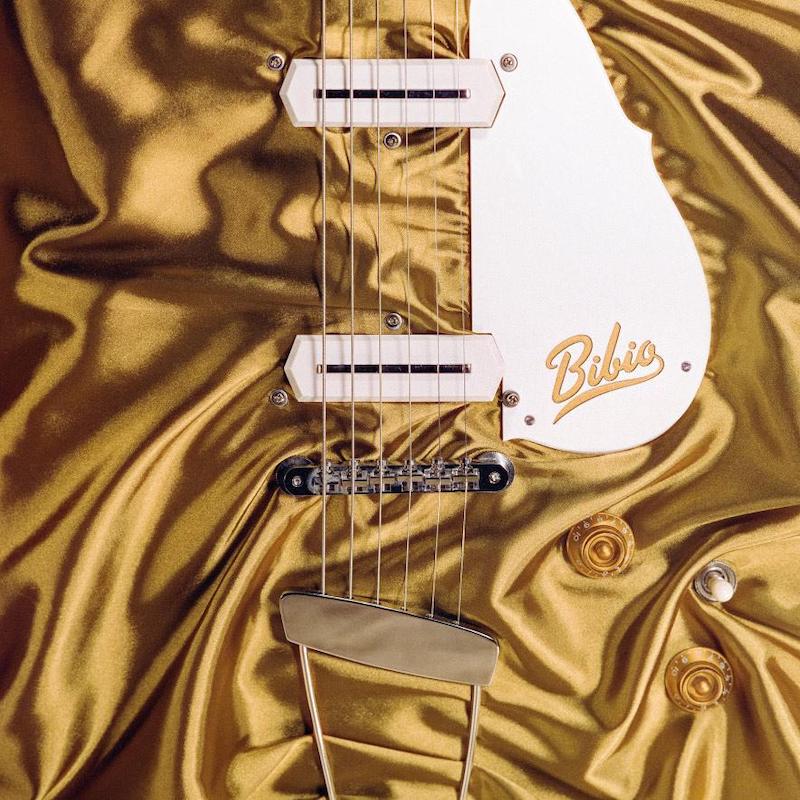 Stephen Wilkinson has announced a new Bibio album, his tenth overall, with the clever title BIB10. It’s his follow-up to 2019’s Ribbons. “My influences for studio production mostly come from the 60s, 70s, and 80s where the craft was very different – getting a more polished sound, without ironing the humanity out of it, was part of the ethos,” Bibio said in a statemet, continuing:

I became more obsessed than ever with guitars in the last few years, particularly vintage guitars. This album is an ode to guitar in a very different way, with the guitars more like building blocks of a larger structure, and the subtle variations and differences with each guitar’s tone and color make the album more nuanced. I don’t think of it as a guitar album per se, but I feel the foundation to all of the tracks is guitar.

Listen to lead single “Off Goes The Light” below.