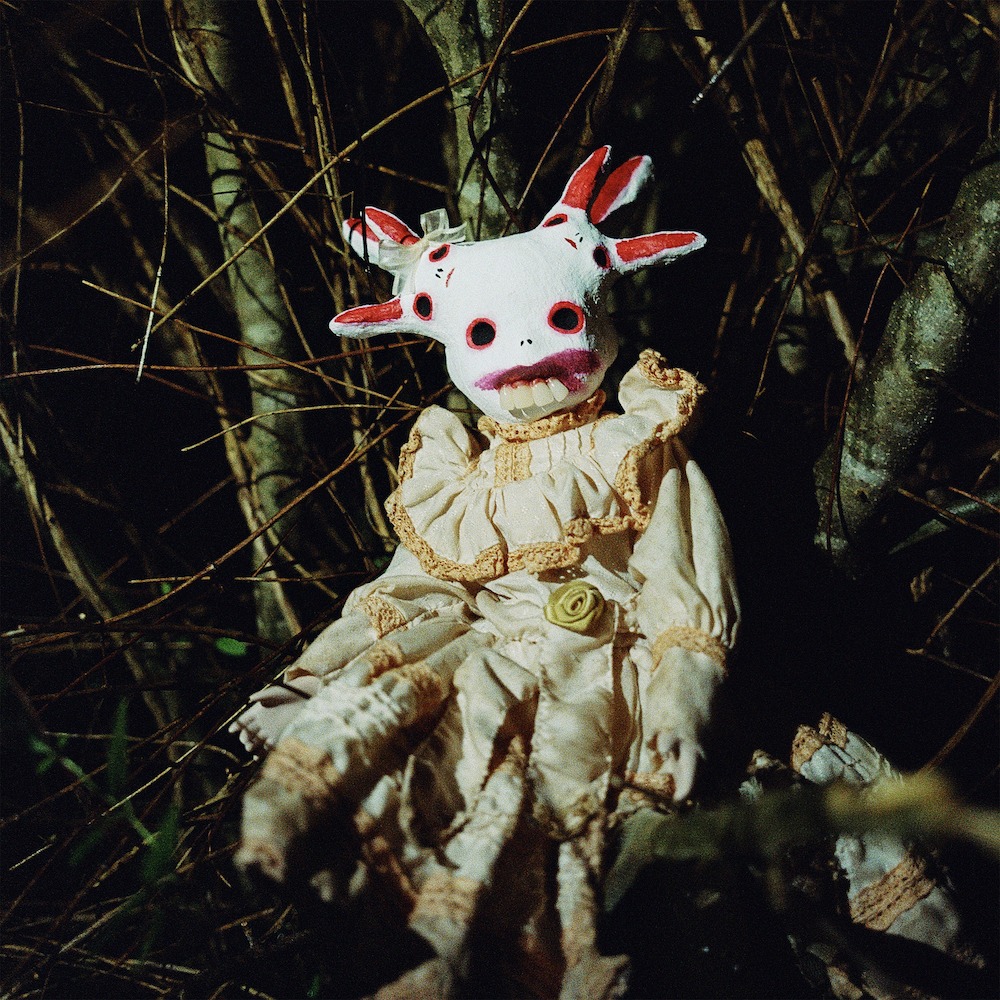 The Asheville rock Band To Watch Wednesday were behind one of the very best albums of 2021 with Twin Plagues. Earlier this year, they put out an excellent covers album and today they’ve announced that they have signed to Dean Oceans. They’re also sharing a new single, “Bull Believer,” an eight-and-a-half minute track that smushes two songs into one. The first half is a driving, mangled extended analogy about a bullfight and the second features a searing breakdown, culminating in a gnarly refrain lifted from the round-ending Mortal Kombat goad to “finish him.”

“This song is an excuse for me to scream on stage, an outlet for the anger and sadness that has been collected by the current and past versions of myself,” Karly Hartzman said in a statement. “An offering to myself of a brief moment of release from being tolerant of the cruelty of life: feels like cutting my hair to let go of the history it holds.”

Watch a video directed by Josh Finck below.

“Bull Believer” is out now via Dead Oceans.