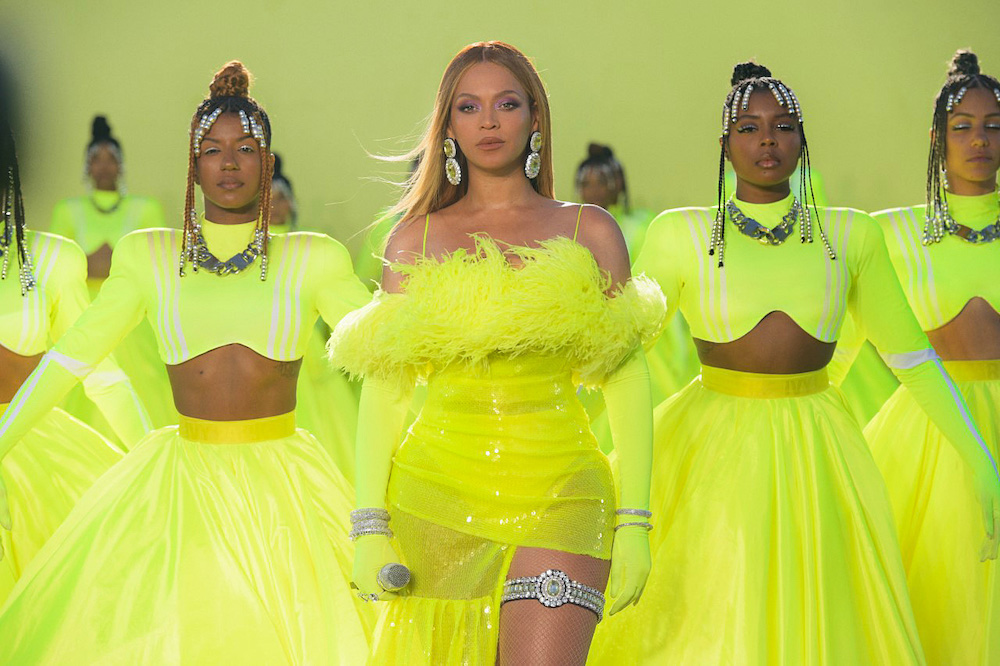 After Beyoncé’s critically and commercially acclaimed Renaissance LP dropped last summer, the singer has not officially announced any tour dates in support. That said, this weekend Beyoncé hosted an all-expenses-paid luxury getaway in Dubai for journalists and influencers. The invite is ostensibly for the unofficial opening of Atlantis The Royal hotel and reads (per Pitchfork): “Beyoncé invites you to a weekend where your dreams become your destination. You and a guest are invited for epicurean feasts, beachside indulgences, and special reveal experiences including business class airfare, first-class ground transportation, and first-class accommodations at Atlantis The Royal.”

There’s a lot to unpack here. First, Beyoncé hasn’t done a proper concert since 2018. (Not counting her two songs at Kobe and Gianna Bryant tribute set in 2020 and last year’s Oscars performance of King Richard‘s “Be Alive,” which was pre-taped.) Likewise, TMZ reports that Atlantis The Royal paid the singer upwards of $24 million for a one-hour set.

Despite the show being private and secret, with guests being asked to put their phones in locked, zipped bags, footage of the show still got out and is currently circulating on the Internet. The setlist was fairly career-spanning — a cover of Etta James’ “At Last,” plus standards like “XO,” “Halo,” “Crazy In Love,” “Naughty Girl,” and “Drunk In Love.” It’s worth noting that she did not play anything from Renaissance.

There was also very little public warning that such an event was set to take place, though the Sun wrote it up last month along with news that Swedish House Mafia would DJ at an afterparty.

All this being said, the choice to perform in Dubai is not without controversy. For years, fans and activists have urged artists not to perform in countries with poor human rights records. For example, in 2019 Nicki Minaj pulled out of playing Jeddah World Fest in Saudi Arabia after the Human Rights Foundation publicly requested she withdraw.

Likewise, in 2021, Justin Bieber was urged to cancel a performance in Jeddah following the Formula One Saudi Arabian Grand Prix. The concert went ahead even as human rights campaigners and activists called on Bieber to withdraw in protest of the region’s arrests and intimidation of critics.

(Such protests have also spilled over into the US; in 2016, Pearl Jam canceled a North Carolina show after the state passed the Public Facilities Privacy & Security Act, which prohibited transgender people from using bathrooms and locker rooms that do not match the “biological sex” on their birth certificate.)

Homosexuality is technically illegal in Dubai, though consequences are not always enforced. Still, per the United Arab Emirates’ constitution, homosexuality is a crime theoretically punishable by death. For Beyoncé — who just released an album that purports to be a love letter to Black and queer dance-music pioneers — performing in a country where homosexuality is illegal could be read as tone-deaf.