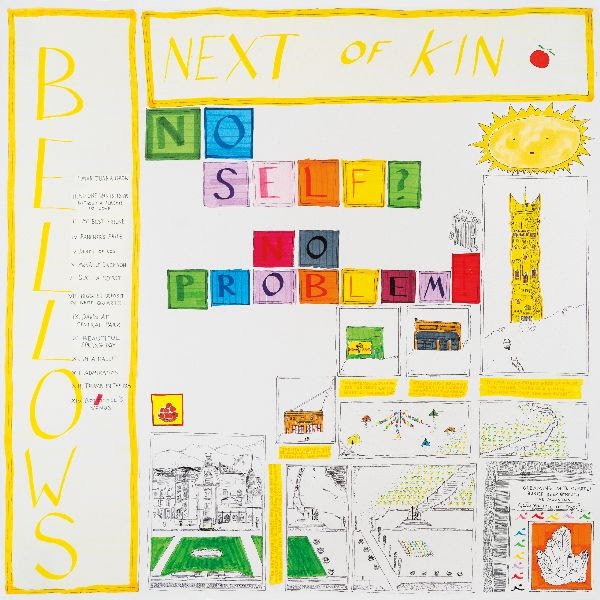 Bellows, the idiosyncratic folk-pop project that started out in Oliver Kalb’s bedroom before expanding into a full band, are releasing their new album Next Of Kin exactly one month from today. We’ve already heard the early tracks “Rancher’s Pride,” “McNally Jackson,” and “Death Of Dog.” And today, Kalb and company are sharing another song called “Thumb In The Dam,” merging their folk and pop sensibilities with the help of some vocodered harmonies from fellow bedroom-pop explorer Emily Reo. Listen below.