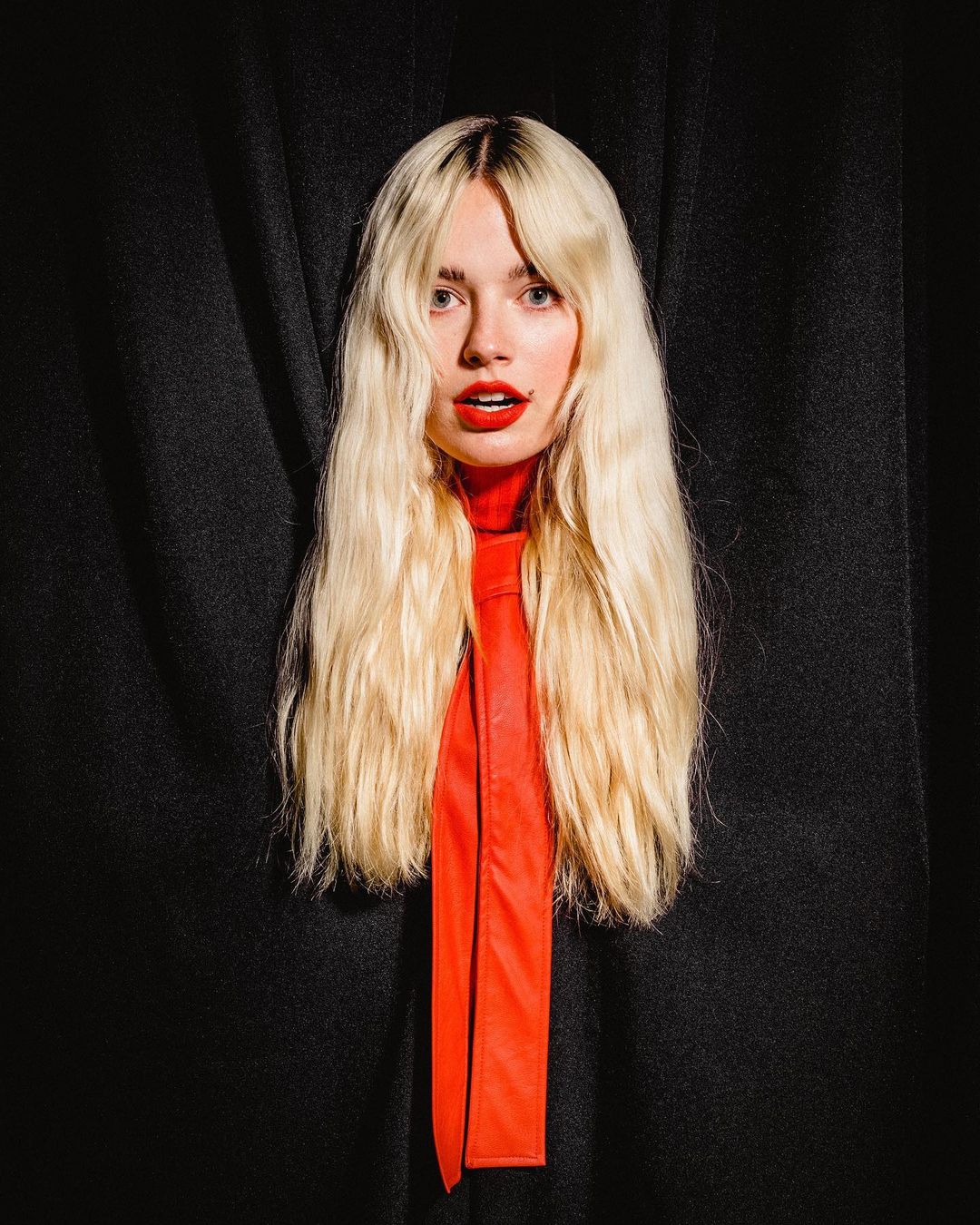 The three-and-a-half-minute video, which is directed by Jason Lester and produced by Laura Burhenn, stars Ashe herself performing a beautiful dance number to the ballad in an empty theatre all by herself in an all-yellow outfit. The video is a special one, especially with the unexpected shocking ending!

You can follow Ashe on Instagram to keep up with her latest projects and also watch the full music video down below: