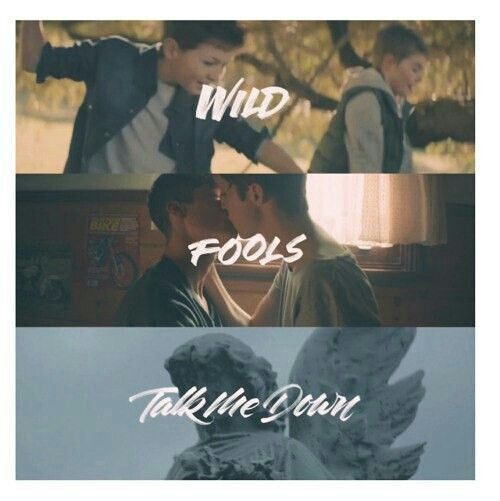 The Australian romantic singer and songwriter Tyro Sivan’s debut project was the trilogy “Blue Neighborhood” featuring “Wild,” “Fools,” and “Talk Me Down.” The trilogy was followed by his hit single “Youth,” which helped him officially set his feet in the Billboard Hot 50 chart.

The trilogy featured three sentimental ballads, narrating the story of two young friends who grew up together; however, they realize that they are interested in each other and want to be more than friends. The homophobic atmosphere surrounding them forces them to split apart, leading to a sad, twisted ending.

The trilogy was directed by Tim Mattia and produced by Brandon Bonfiglio. The project was nominated at the 2016 MTV Video Music Awards.

If you have not watched it yet, make sure to check it out below: