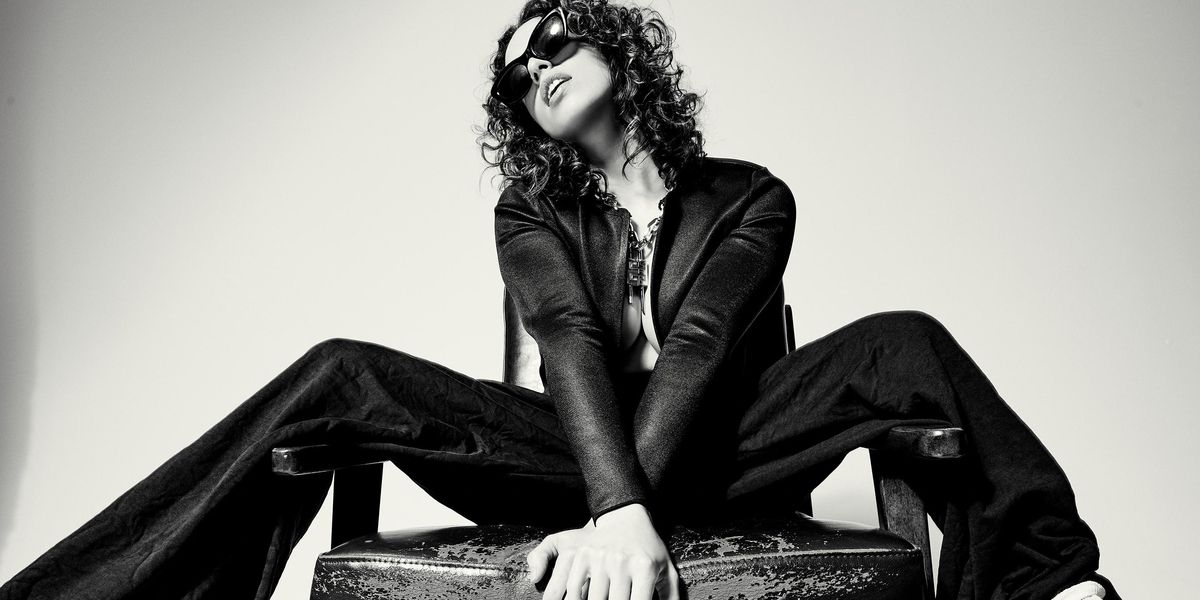 Nashville-based musician Anna Clendening released her new single "Girls Like You" today (June 10). The song is somewhat of a sequel (or spinoff?) of her 2018 track "Boys Like You." The song was inspired by a relationship Clendening had with a woman, including an ultra-romantic first kiss. While the relationship didn't last, it gave her the confidence to follow her feelings.

A former Vine star, the 29-year-old has fully transformed into an artist. She moved to Nashville last year and has immersed herself into the community.

In this episode of Popdust Presents, Clendening talks to Ryan Gingery about "Girls Like You," where she's at in her career, and the pressure musicians face to create content.