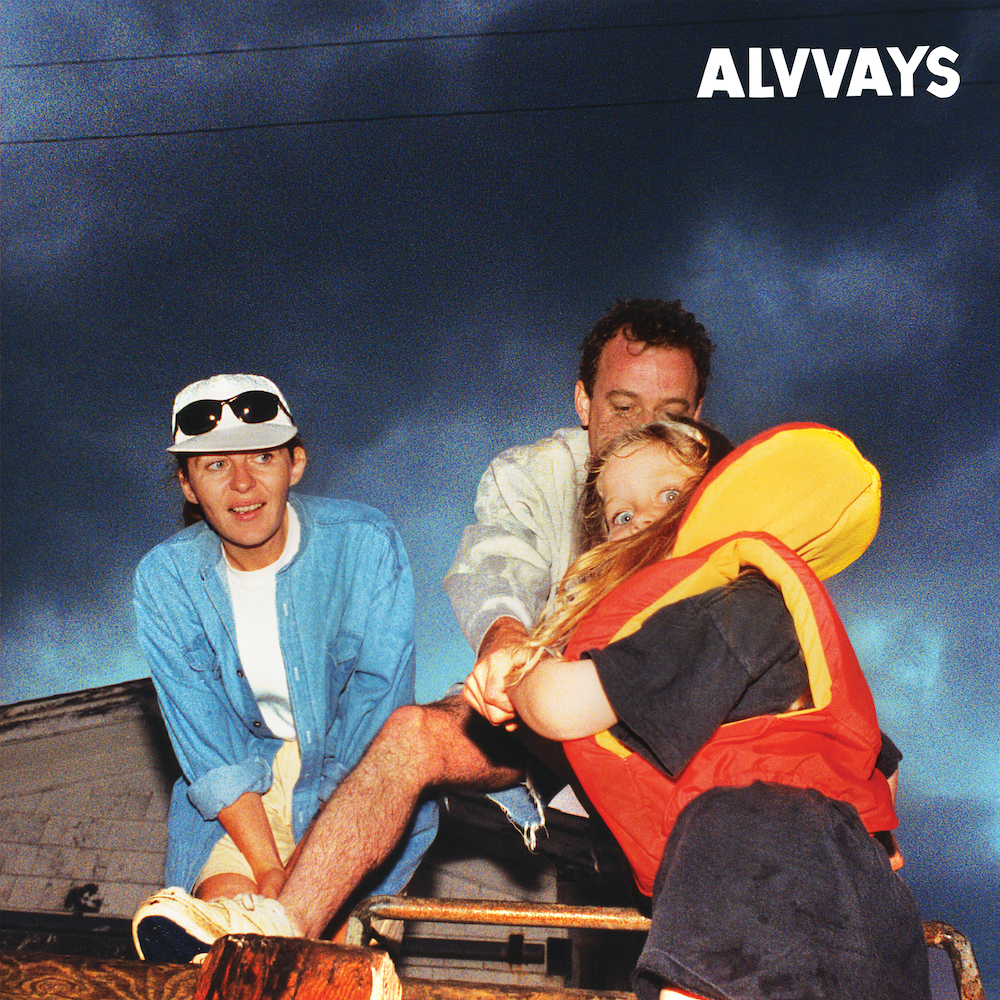 In late June, semi-elusive indie-pop greats Alvvays teased some new music and announced a fall tour of the United States with openers Slow Pulp. Now, Alvvays have officially announced the long-awaited follow-up to 2017’s dreamy and delightful Antisocialites. Their third studio album is called Blue Rev and is out on Oct. 7 via Polyvinyl. Rejoice!

In addition to the good news, Alvvays have shared a lead single, “Pharmacist,” which comes in at just over two minutes and is exactly as mellifluous as one would expect from Molly Rankin & Co.

According to press materials, the Toronto crew never exactly intended to take five years to follow up Antisocialites. The reasons provided? Touring, the pandemic, border closures, a “watchful thief” who broke into Rankin’s apartment and stole recorder demos, and a basement flood that destroyed much of the band’s gear.

Fortunately, the band was able to reconvene in October 2021 and record Blue Rev (named for “the sugary alcoholic beverage Rankin and MacLennan used to drink as teens on rural Cape Brenton”) in Los Angeles with producer Shawn Everett (the War On Drugs, Kacey Musgraves).

Listen to “Pharmacist” below.

Blue Rev is out 10/7 via Polyvinyl. Pre-order it here.