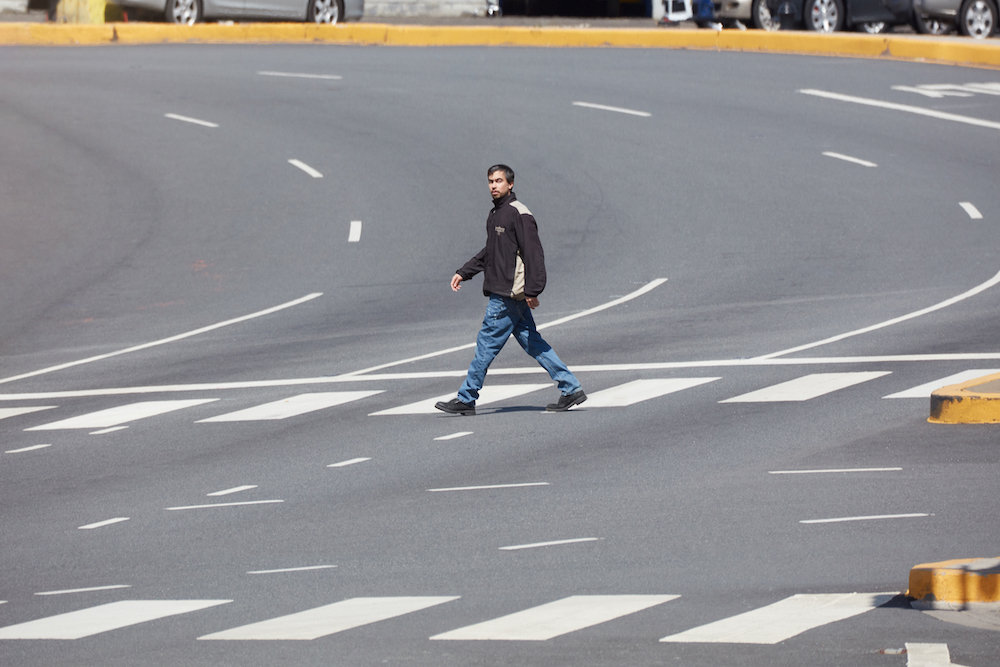 Last month, Alex G released his score for the horror film We’re All Going To The World’s Fair, but his last proper album was 2019’s House Of Sugar — which means we’re about due for some new Alex tunes. And today, lo and behold, he’s back with a new single, “Blessing,” which was co-produced with Jacob Portrait and features whisper-singing, mock grunts, some John Carpenter-esque synths, and an undeniable swagger.

Alex G talked about the new track with Hanuman Welch on Apple Music 1:

So, I was up pretty early one morning because I couldn’t sleep and I started playing guitar and wrote this song really quickly. I guess something special about it is… once I demo’d it out and showed it to my band we all recorded it together at this studio in Upstate New York. We had never done that before. Everything at once in the room together. The song is chopped up. The instrumentals were all done live, which is kinda unique I guess. To be honest, I wrote it so quick. Maybe lack of sleep helped write it.

It comes along with a Zev Magasis-directed music video, which you can check out below alongside some just-announced tour dates.

“Blessing” is out now via Domino.