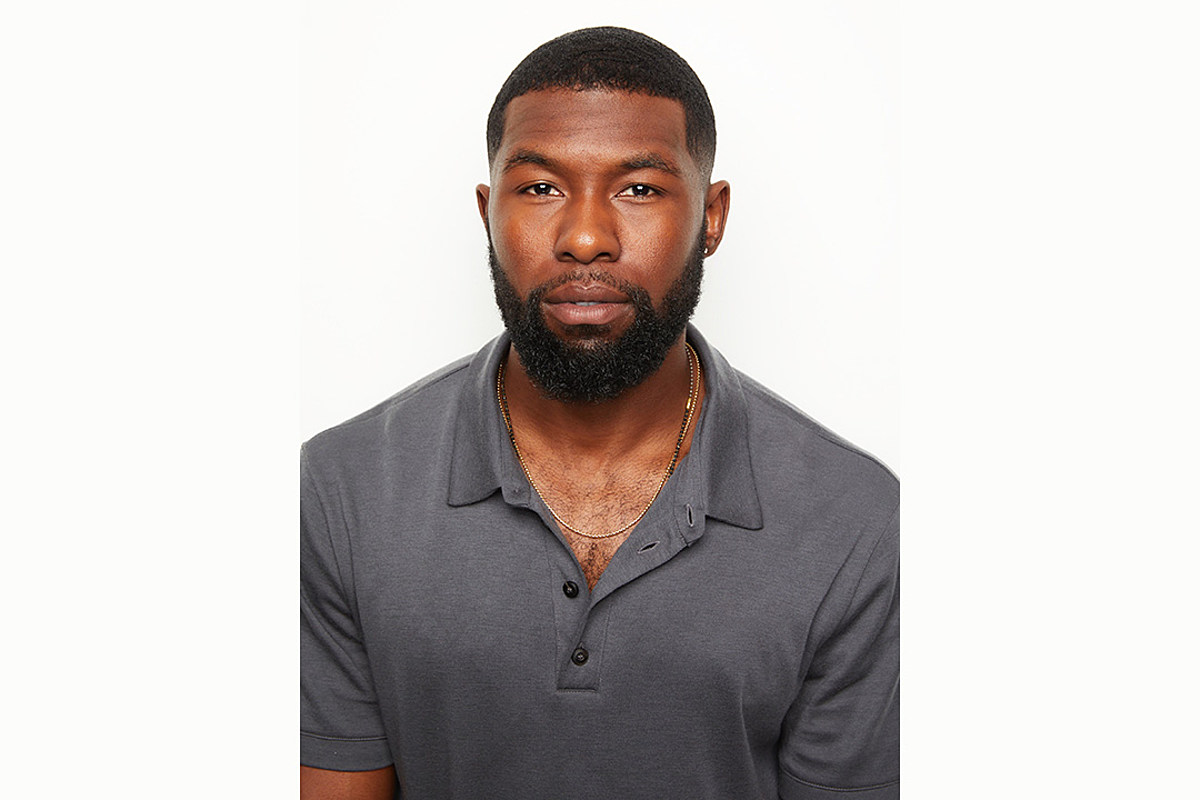 Champion
The best thing about hip-hop to actor Trevante Rhodes is the lyrics.
Interview: Aleia Woods
Editor’s Note: This story originally appeared in the Fall 2022 issue of XXL Magazine, on stands soon.

One of the most captivating facets of an entertainer is their ability to be multidimensional. Trevante Rhodes shares that side of himself with the roles he picks. The Louisiana-born, Texas-bred actor is known for his breakout role in the groundbreaking 2016 movie Moonlight and other films including The United States vs. Billie Holiday, Bird Box, The Predator and more. Now, the 32-year-old actor showcases his talents on television by playing Mike Tyson in Hulu’s Mike. While Tyson has had longstanding ties to the hip-hop community, Trevante has a love for the genre as well. Here, he speaks about the music he loves, lyrics he’s fond of and more.

XXL: Have you always been a fan of hip-hop? How did you get into it?

Trevante Rhodes: My friends introduced me to hip-hop. My mom was [into] neo-soul. Everybody in school would listen to rap and all of that stuff. And then, just go from there. Napster and all that good stuff. I would just memorize the songs and then we would rap. Jay-Z would always be like, he wouldn’t write nothing down, so you’d always be competitive in that way. I always remember stuff.

What did you grow up listening to?

The Notorious B.I.G. It was when we’d walk home from school. DSR [Dirty South Rydaz], Mike Jones, Dallas stuff. I would listen to all of that. And then Biggie ’cause Biggie was the best, walking to school. And it was a lot of rap groups in our school.

What rap album is in rotation for you currently?

It’d be that Wiz Khalifa album [Multiverse]. I like the song “Keys.” I don’t really listen to albums. I’ll find a song and that’s kind of my vibe for a while.

What is one of your favorite bars on a song that you wish you would’ve actually written yourself?

Read the interview with Trevante Rhodes in the 25th anniversary issue of XXL magazine, on newsstands at the end of September 2022. Check out additional interviews in the magazine, including our cover story with Eminem, Bobby Shmurda, Yung Miami, JID, GloRilla, Yvngxchris, Sleazyworld Go, Styles P, Jim Jones, Symba, Reason, singer Jessie Reyez and music executive Katina Bynum. The issue also includes a deep dive into a narrative piece on the U.S. court systems' battle against rap lyrics, rappers’ longstanding connection to anime, the renewed interest music supervisors have in placing 1990’s hip-hop in today’s lauded TV series and the 254 past covers in XXL history.