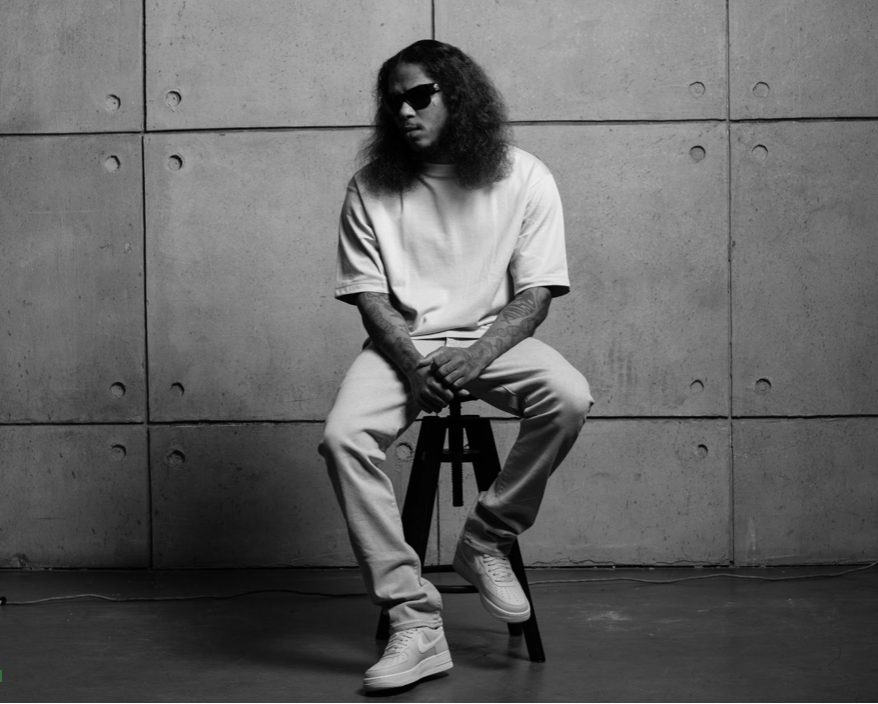 Earlier this year, the veteran TDE rapper Ab-Soul released two singles: “Hollandaise” in April, “Moonshooter” last month. For most rappers, that wouldn’t be a lot. For Ab-Soul, it’s a big deal. Ab-Soul’s been mostly absent for these past few years, but a press release claims that he’s got a new album on the way. We don’t have any details on that new LP yet, but if it really is coming, then it’ll be his first since 2016’s Do What Thou Wilt. In any case, the man has another brand-new single out today.

The aforementioned press release describes the new track “Do Better” as “the first single off of his new upcoming album,” which presumably means that “Hollandaise” and “Moonshooter” didn’t make the cut. “Do Better” has guest vocals from the young TDE artist Zacari, who co-wrote “Moonshooter,” and it samples the psychedelic soul singer Nick Hakim’s 2017 song “Green Twins.” Hakim co-produced “Do Better” with DJ Dahi and Kurtis Mckenzie.

“Do Better” is a dazed, introspective track with a rattling beat and a few smooth jazz chords. Over that producer, Ab-Soul urgently considers his own shortcomings and berates himself to improve. Below, check out director Omar Jones’ stark black-and-white video for the song.