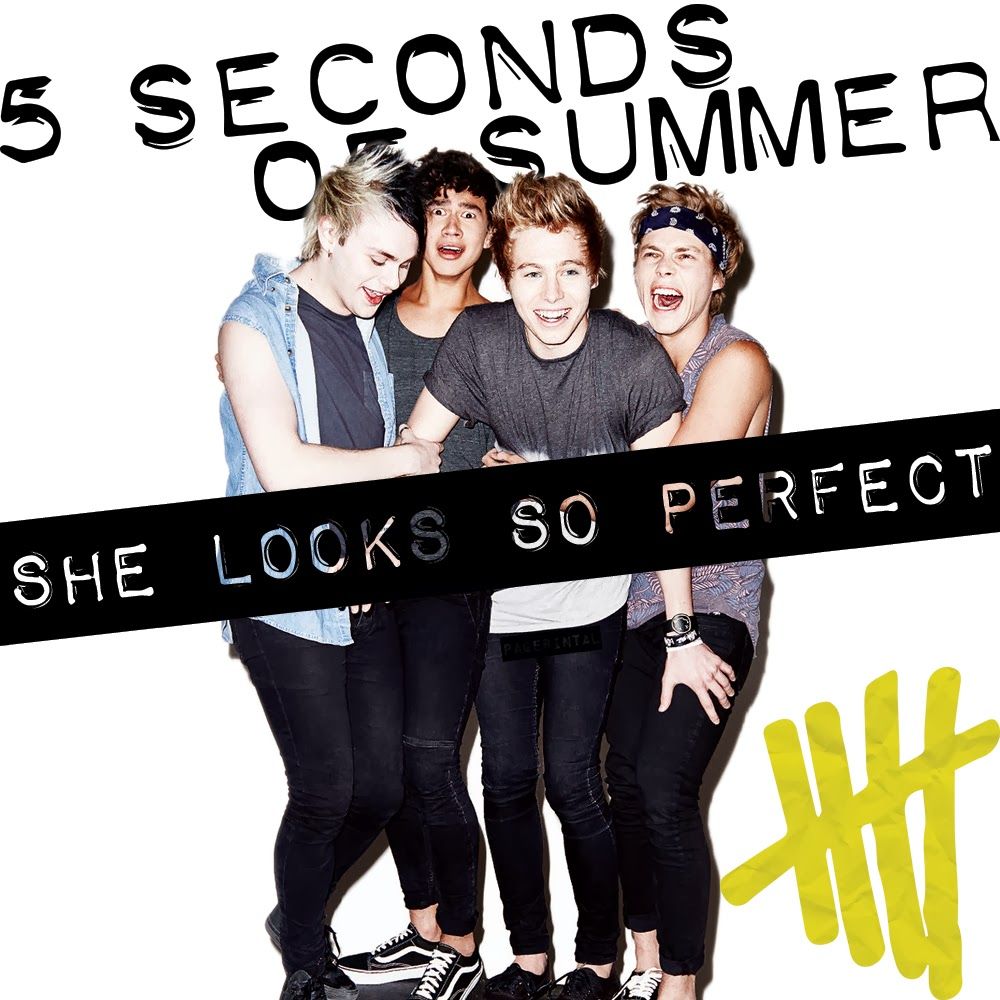 What pushed 5SOS to the international arena was their glowy hit “She Looks So Perfect,” which topped the charts worldwide. The band deserves a big round of applause, as the project talked about body positivity and self-love when it was not even a trend.

After the hit, the band started cementing their career; as a matter of fact, they now have a Wikipedia page about their discography and awards.

Re-watch the music video which has more than 280 million views: