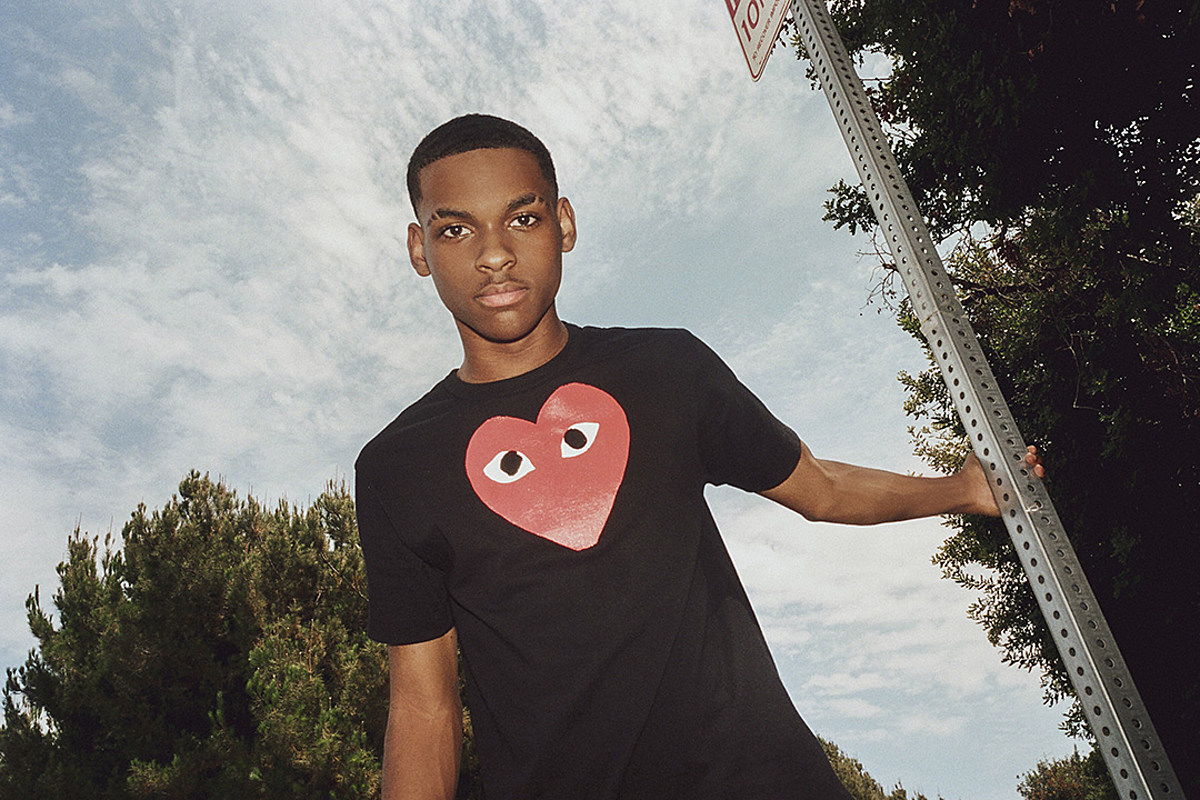 Hip-hop is pushed forward by the youth, and one of the more promising names in it comes from the same Virginia hotbed that produced Pharrell, Missy Elliott, Clipse and more. Yvngxchris, a 17-year-old Chesapeake, Va. native, has used his frenetic, breakneck-paced rhymes to find his own lane. With nearly 1.6 million monthly listeners on Spotify, Yvngxchris is no rookie. He knows what works. Here, he speaks about five songs that define his career so far.

I feel like that’s just my theme song. I recorded that shit in my crib. That’s when I first got a full studio. That was one of the first songs that I made up there. I knew it was going to be a hit. I already had the plan just to do a video to it in Virginia.

I feel like that separated me from the underground and put me more into a mainstream position. I realized that if I want to be bigger, then I have to think bigger. This song is mixed by Mike Dean, so I feel like that just puts me in a whole different category. I got [Lil] Yachty on the song, too. He’s done a lot for the past generation.

"Blood on the Leaves"

That’s my biggest song to date right now. I just recorded the very first part, the “Bitch, I be killing these beats” part. Then, it went crazy on TikTok, so I had to finish the song. It was this dance trend where people were freezing and acting like a picture. Videos was going up, like 2,000 videos a day.

That’s a song that helped me get to where I am today. That’s the very first song people heard from me. Kyrie Irving was just the G.O.A.T. at the time. That was one of my favorite basketball players. Right now, it’s Kevin Durant, but I would for surely say Kyrie’s in my top three. And I always mention Kyrie randomly in a rap. When I perform that song, it’s a different type of energy that I get, too. I love that song, it has a really special place in my heart.

That beat doesn’t sound like anything else that I’ve done before. That’s some rage, turn-up shit. I want to start making more songs like that, for sure. Just a different vibe. I’ve been had inspirations. It was just I never acted out on them until that song.

Read Yvngxchris break down some of his standout tracks, on newsstands everywhere now. The issue includes additional interviews with the Freshmen featuring BabyTron, Cochise, Saucy Santana, Babyface Ray, KenTheMan, SoFaygo, Big Scarr, Big30, KayCyy, Doechii, Kali and Nardo Wick, 2022 XXL Freshman producer Wheezy Outta Here, Lupe Fiasco, Kevin Gates, NLE Choppa, D Smoke, producer DJ Dahi, engineer Teezio and singer Chlöe, plus a breakdown of every Freshman Class from a numbers standpoint, a look back at what the 2021 XXL Freshman Class is doing, the story of why the 2016 XXL Freshman Class gets so much respect now and exploring rappers' most valuable collections. You can also buy the 2022 XXL Freshman Class issue here.