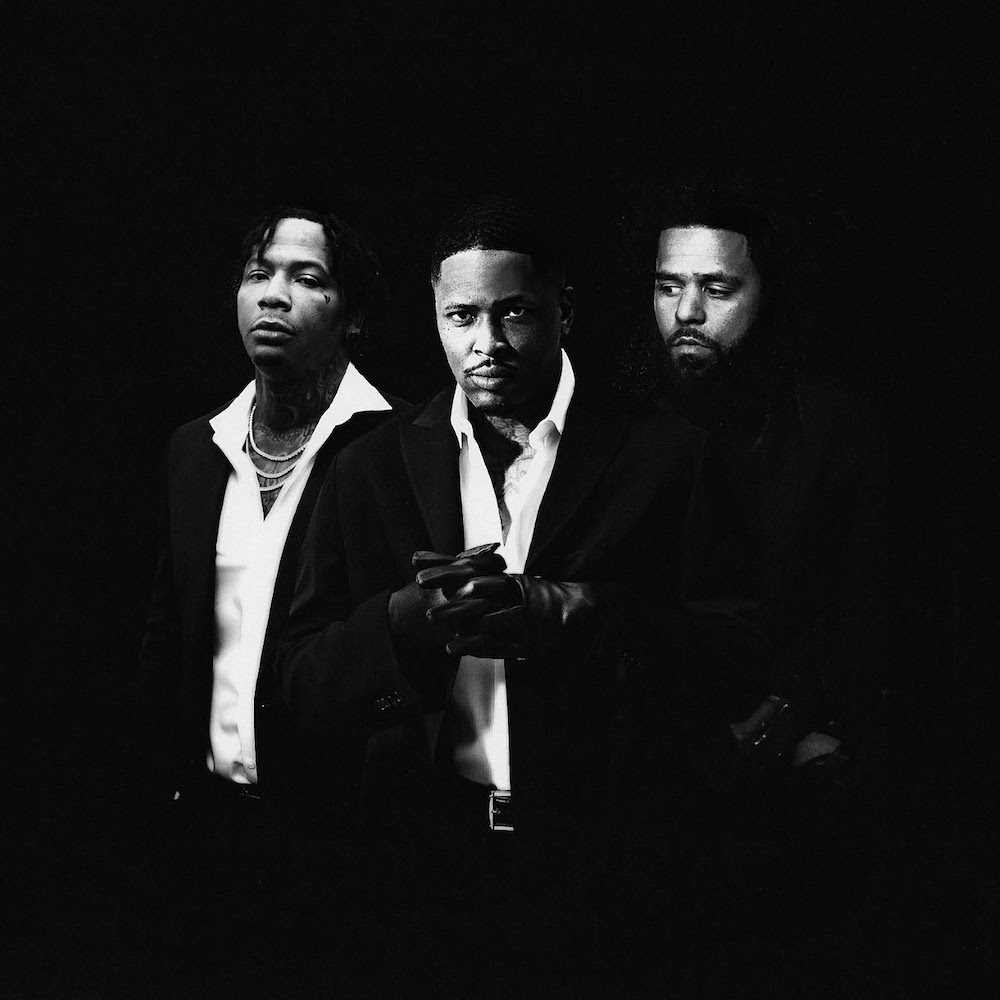 YG seems to be getting his old swagger back. We last heard from the veteran West Coast rap hardhead a few months ago, when he released his single “Sign Language.” Today, YG has teamed up with a couple of other big stars for “Scared Money,” a crisp and catchy new single that reportedly serves as the first taste of a forthcoming album called Pray For Me.

“Scared Money” has a hard, clean beat from producer Gibbo; it recalls the classic material that YG made with his main collaborator DJ Mustard when both were at their peaks. On the track, YG and his two guests all flex hard. One of those is Moneybagg Yo, the ascendant Memphis star who sounds increasingly comfortable on big-name collabs like this one. The other is J. Cole, one of the biggest rap stars in the world. All three of them walk all over this thing.

J. Cole doesn’t exactly have a history of showing up on songs like this. A week ago, though, Cole had a great verse on Benny The Butcher’s single “Johnny P’s Caddy.” It appears that the man is revving up for a guest-verse blitz. “Scared Money” is also notable for director Drew Kirsch’s video, which has a lot of fun depicting criminal actions in cartoonish ways. Check it out below.

YG’s Pray For Me album doesn’t have a release date yet, but this is a promising start.