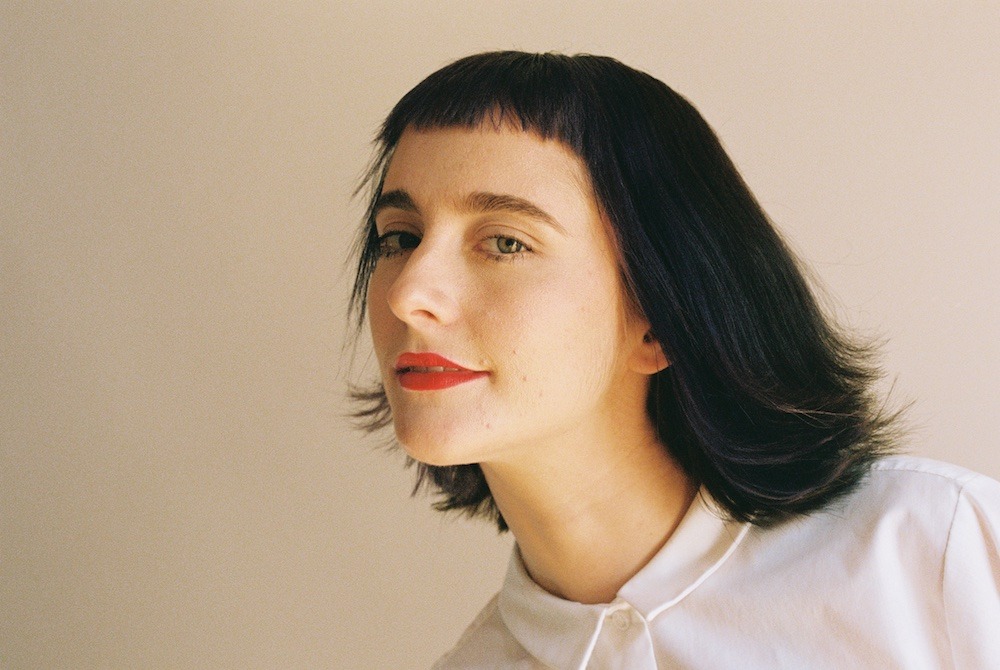 Last month, the Los Angeles musician Samira Winter, who puts out music under her last name, announced a new album called What Kind Of Blue Are You?. Its lead single “atonement” featured Hatchie, and for the next offering from the album, Winter teamed up with SASAMI, whose brother Joo Joo Ashworth produced the album. “good” builds up a breathy and slow atmosphere. “This song is intoxicating,” Winter said in a statement. “SASAMI has such a strong presence and voice, she really turned up the notch in how alluring and seductive this song feels.” Listen below.