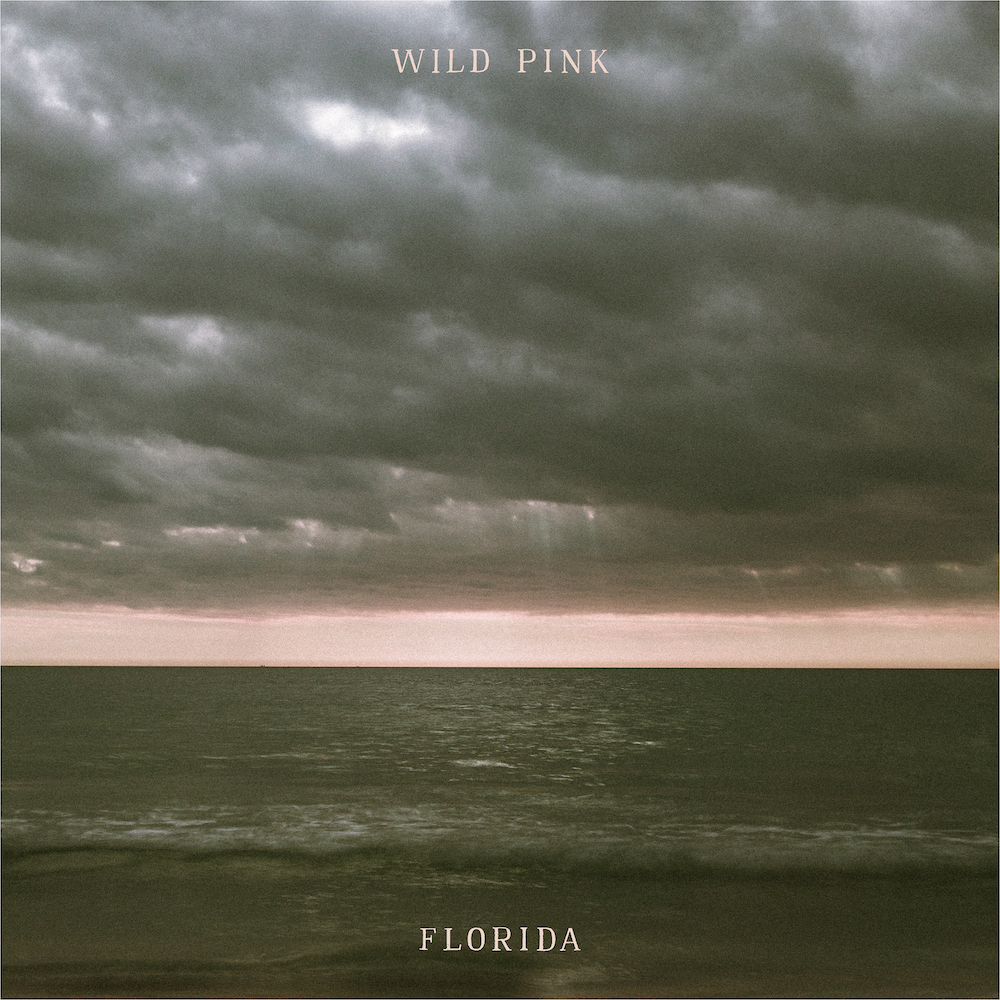 Here’s what Ross had to say about the new single, noting how “‘Florida’ puts a period at the end of the A Billion Little Lights sentence”:

“Florida” is a love letter to the state I grew up in. It has a bad reputation, which is well deserved, but I think it’s also a misunderstood state. It’s got its own thing going on if you look hard enough, and the natural beauty there is unreal. Florida is a rewarding place if you spend the time finding its charm. I grew up listening to a lot of Florida bands like I Hate Myself and Shai Hulud, which was really formative for me early on.

This was the first song I wrote after a long musical hiatus during the lockdown. I had just gotten an upright piano for free on Facebook Marketplace and the piano loop was the first thing I wrote on it. “Florida” puts a period at the end of the A Billion Little Lights sentence, in my mind.

Listen to “Florida” below.