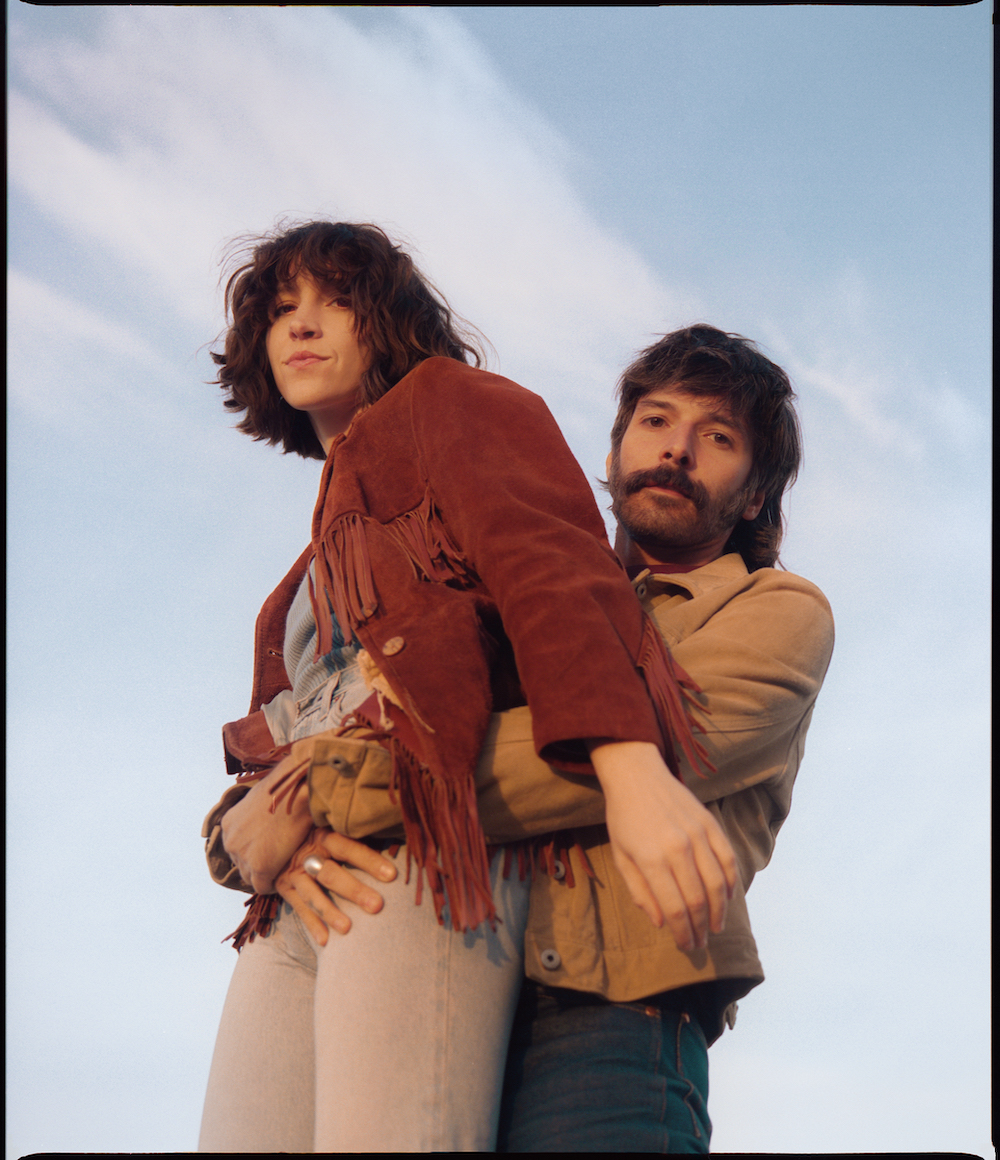 Earlier this month, Widowspeak announced they’d be following up their 2020 album Plum with a new collection called The Jacket. They also shared lead single “Everything Is Simple,” which landed amongst our favorite songs that week. Today, they’re back with another one.

The latest preview of The Jacket arrives in the form of “While You Wait,” its opening track and a song that points to The Jacket‘s initial concept album approach. The band described it as being “sort of the opening credits scene, when the main character is going to their job and seeing the shift change of the city in the very early morning. Then in the second verse, they are leaving work and seeing nightlife start up again. Those simultaneous experiences are like cities within a city; there’s always someone ending their day as someone else’s is starting. It’s also about the day-to-day work that supports more creative pursuits, and how when that’s out of balance it can feel like you are on the outside looking in.”

“While You Wait” comes with a video directed by Otium. Check it out below.

The Jacket is out 3/11 on Captured Tracks. Pre-order it here.