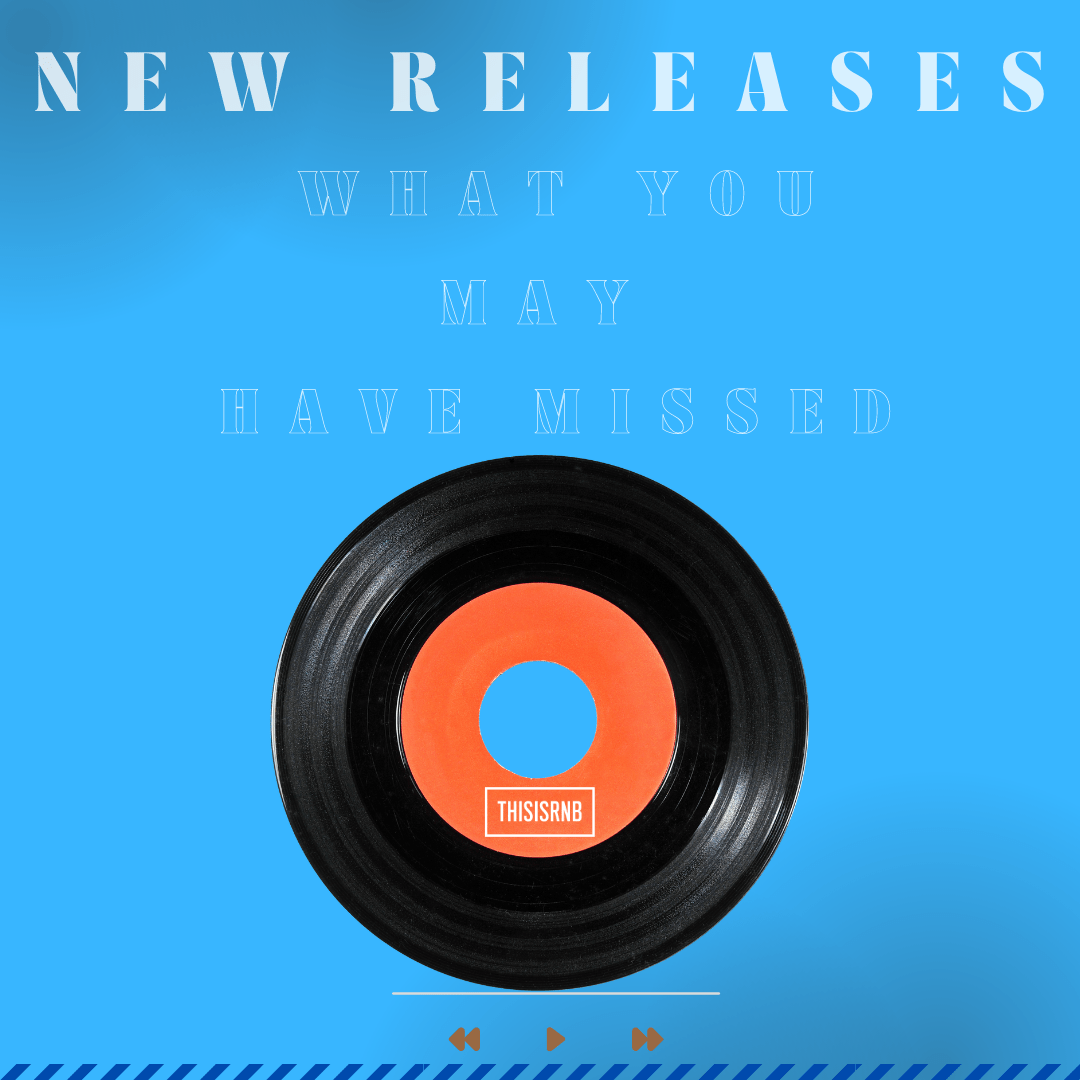 ThisRnB is catching you up with some R&B releases you may have missed.

Beyonce’s single “Break My Soul” skyrockets to  NO.1 on the BILLBOARD Hot 100, and the album “Renaissance” debuts at NO. 1 on BILLBOARD 200! Congratulations Queen Bey!!!

Beyonce also collaborated with Madonna for “The Queens Remix.”

For the first time, Beyoncé and Madonna have teamed up for “The Queens Remix ”of Beyonce’s hit single, “Break My Soul.” The song has been taken up a notch with the intro of Madonna’s 1990 hit “Vogue.”

What’s very impressive about the track is that Bey doesn’t mind sharing the spotlight. Yonce pays homage to some of her favorite female artists in a similar fashion that Madonna did in Vogue. Some of the ladies she recognized include Bessie Smith, Nina Simone, Betty Davis, Solange Knowles, Lizzo, and Kelly Rowland among others. She also gave love to those who have come after her, such as Chloe x Halle, Rihanna, and that late and great Aaliyah.

Listen to “The Queens Remix” by Beyonce and Madonna below:

The Weeknd and R&B songstress Summer Walker have released their collaboration of “Best Friends” the remix.

Walker gives the track an R&B/Pop vibe, but the music, theme, and overall feeling of the track is definitely sounding like The Weeknd.

Walker talks about her perspective of trying to be lovers and friends.

“Tryna turn the time back / Keep it as a friendship, we already tried that / When you gonna face it? / We’re on the other side / Know too much already/Don’t wanna fake it, fake it.”

“Best Friends” is only one of the remixes from The Weekdnd’s studio album “Dawn FM,” which was released in January 2022.

Listen to “Best Friends Remix”  by The Weeknd and Summer Walker below:

R&B duo Ruff Endz is sharing their music video, “Congratulations,” and it combines classic R&B with modern R&B, the best of both worlds.

“Congratulations,” is the latest offering from the group’s recently released 5th studio album, “REBIRTH”. The single was written by Ruff Endz and produced by David Chance.

The song itself it’s a vibe and talks about a breakup, but in a positive way. Both parties are moving on and finding happiness.

“The inspiration behind the song was to write a break-up song that left both people empowered instead of the usual break-up song where the couple hates each other,” mentions David Chance. “We hope that this song brings a more peaceful approach to a breakup,” adds Dante Jordan.

The video opens up with a man showing up at his former girlfriend’s house to get the rest of his belongings. But, when she gives him his things, her new man comes to the door as well. The old boyfriend congratulates the couple and tells the new boyfriend he’s lucky to have her and to take good care of her.

The duo makes their debut in the video singing in a dark room while flashbacks of the old couple, fast-forwarding to the duo with their new partners. Towards the end of the video, the former boyfriend goes from congratulating the couple to trying to crash the couple’s wedding. He is escorted out and returns to his current girlfriend.

Ruff Endz still has a knack for writing for what everyone may be feeling.

See the music  Ruff Endz video for “Congratulations,” below:

R&B singer-songwriter VEDO released his newest EP “While You Wait.”

The focus tracks include the first single “Face Down” which samples Jazmine Sullivan’s “Pick Up Your Feelings” and the second single “ComeFirst” feat Baby Tate.

Speaking on the EP Vedo shared, “My fans have been really patient with me while I create my next album, so I decided to take a break and create something special with my brother OG PARKER to hold you over ‘While You Wait’ think of this as an amazing appetizer”  And what a special treat this appetizer is. We can’t wait for the entree’!

“While You Wait”  serves as the precursor for fans before the next studio album under Empire.

Take a listen to “While You Wait”  and watch “Face Down” by Vedo and OG Parker below.