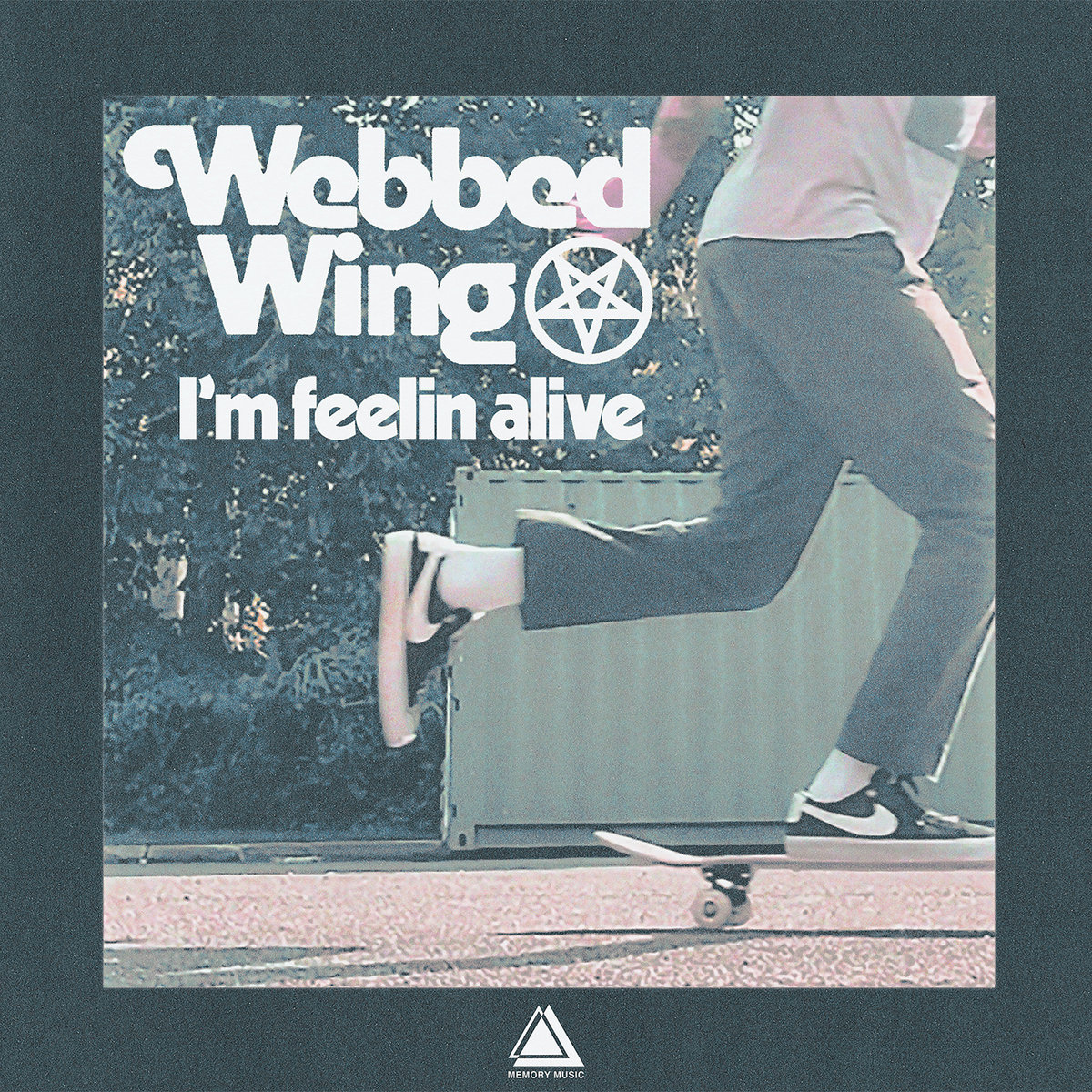 Around this time last year, Webbed Wing — the Philadelphia project headed up by Taylor Madison, formerly of Superheaven — released their second album, What’s So Fucking Funny?, which was produced by Will Yip and came out via his Memory Music label. Today, ahead of a tour that kicks off next week, the band is back with the supremely catchy new single “I’m Feelin Alive.” “I don’t wanna die/ I’m seeing it all for the first time,” Madison sings in the hook. “But how do I keep these feelings awake?/ And the other ones asleep?/ I don’t know.”

“In the past year or so, I have felt the best I’ve ever felt in my life. Everything is going great, for the most part,” Madison said in a statement. “Despite that, I constantly have this feeling that something is about to go wrong, and it’s back to misery. I know that isn’t true, but I still kind of obsess over it.”

Watch a video for the track directed by Britain Weyant below.

“I’m Feelin Alive” is out now via Memory Music.