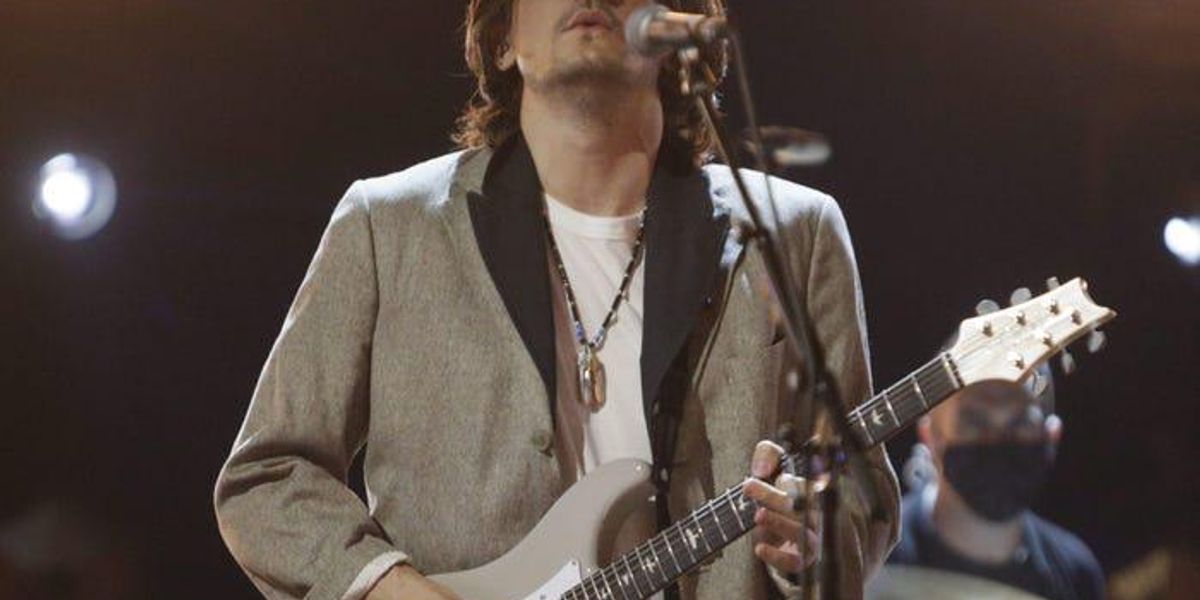 This year’s Grammy Awards felt like a desperate attempt to modernize in the face of criticism and the fear of irrelevance.

While most of those attempts felt placating and performative rather than substantive, somehow this year’s show was its best in years.

Summer 2020 saw the Grammys finally change the names of their “Urban” categories, which have long garnered criticism for Black artists for feeling segregated and secondary to the bigger (read: whiter), categories. However, the nominations revealed the same patterns and biases; and major artists like The Weeknd announced plans to boycott the ceremony and no longer submit their songs for consideration — joining artists like Frank Ocean, who have long voiced their disdain for the show.

Amidst the controversy surrounding the ceremony and other award shows struggling to keep viewers’ attention this season, the Grammys’ main bet this year was on its live performances and their ability to distract from the drama, keep its reputation, and entice fans to actually tune in.

And it kind of worked.

Not willing to be dampened by a, you know, global pandemic, the Grammys mostly eschewed the Zoom-format for an in-person ceremony in Los Angeles hosted by Trevor Noah, whose monologue was full of pandemic-related jokes — though none were particularly skewering of the celebrities whose biggest contributions this time last year were poolside commiserations about staying home and the 7PM clap.

Guests were socially distanced during the ceremony, wearing masks matching their elaborate outfits, and the night unfolded in a spectacle of self-congratulation. There were good moments — Meghan Thee Stallion accepting her award with Beyonce was the best moment of the night — but the Grammys still has a long way to go when it comes to inclusion.

The Grammy line-up drew from acts and nominees across a variety of genres, hoping to be something for everyone. Highlights included Anderson .Paak and Bruno Mars’s debut as Silk Sonic, Megan Thee Stallion and Cardi B performing WAP, and Dua Lipa proving that she spent quarantine learning how to dance.

But when John Mayer appeared to perform “The Bones” with Maren Morris during a tribute to women in country music, fans had a lot to say.

Initial speculation about the John Mayer performance revolved around his proximity to Taylor Swift. With Taylor, Harry Styles, and John Mayer all slated to perform at the award show, fans were anticipating a reunion, hoping to catch an interaction between Taylor and one of her exes.

The attention on the trio comes shortly after Taylor Swift’s tweet about the Netflix’s Ginny & Georgia’s misogynistic, very-2010-like, joke focusing on her and her exes — haven’t we all moved on?

The actual show provided very little to gossip about, proving that the Taylor jokes really are played out. Taylor’s fans felt an element of satisfaction while watch her singing “Exile” with Joe Alwyn, while the ghosts of relationships past watched on — but mostly everyone was focused on Harry Styles’s boa.

However, the legacy of misogyny was alive and well at the Grammys, and his name was John Mayer. Despite the show’s purported commitment to righting its wrongs — like profusely recognizing Beyonce as the most awarded artist of all time as some sort of apology for always giving Album of the Year to white people instead of her — it seems they closed their eyes to Mayer’s very public, very unresolved comments about women. Particularly Black women.

Somehow, John Mayer’s career has gone largely unscathed, with no reconciliation between the man who wrote “Waiting on the World to Change” and the one who compared himself to the grand wizard of the KKK. But after his performance at the Grammys, Twitter started the long-delayed conversation about Mayer’s past.

Unlike many current stars who get exposed for pictures and social media posts they made before they were famous, Mayer’s major transgressions happened at the height of his fame … and in a public interview with Playboy.

Obviously, there are glaring issues with this interview — the use of the N-word, the comparison to David Duke, and the list of Black women he deems exempt. But his attempt to essentialize Black people’s experience into “suffering” often goes undiscussed in this cornucopia of racism.

John Mayer, a white man thinking he can sum up Black people in a pseudo-intellectual quip about suffering, is playing into the idea that anything other than whiteness is knowable, easy to define and dismiss. It’s the idea behind the rest of the problematic pieces of the interview.

Yet, the slap on the wrist he got for the interview, which was followed by a lukewarm apology in which he said he would stop trying to be “so raw in interviews” (as if racism was part and parcel of his artistic rawness … okay), mostly focused on the sensational aspects of the interview, with no real accountability for the deeper sentiments he effused.

The lack of deeper acknowledgement, as well as the media’s eagerness to forgive him, makes it hard to believe that Mayer has since interrogated the nuances of race politics and white supremacy. For all I know, he could have spent the summer reading Angela Davis and bell hooks, but his unwillingness to engage with the discourse even as it was happening makes me doubt it.

His quick pivot from calling Kerry Washington “white girl crazy” to comparing her to his song “Heartbreak Warfare” makes it impossible to “separate the art from the artist.” Yes, Mayer is a talented songwriter, but his music reveals so much about his problematic ideas about women.

“Heartbreak Warfare,” for example, is a masterclass in gaslighting. Lyrics like “I’d only love you if you let me” appear as feigned overtures of empathy to dismiss his own unwillingness to be open, choosing instead to “pretend to feel no pain.” The song makes the same moves as this interview: calling a woman crazy for not being easy to understand, instead of admitting his notions might be wrong.

The persistent glorification of John Mayer allows him, and others like him, to get away with their unexamined assumptions about marginalized groups — Black women, specifically. And men who think they’re sensitive and evolved for listening to John Mayer are really just listening to the sounds of their misogyny played out over acoustic guitar.

On a night where Meg Thee Stallion and Beyonce were heralded by the institution, John Mayer’s performance felt hypocritical at best.

In the words of Taylor Swift: “This outfit doesn’t look cute on you 💔 Happy Women’s History Month I guess.”