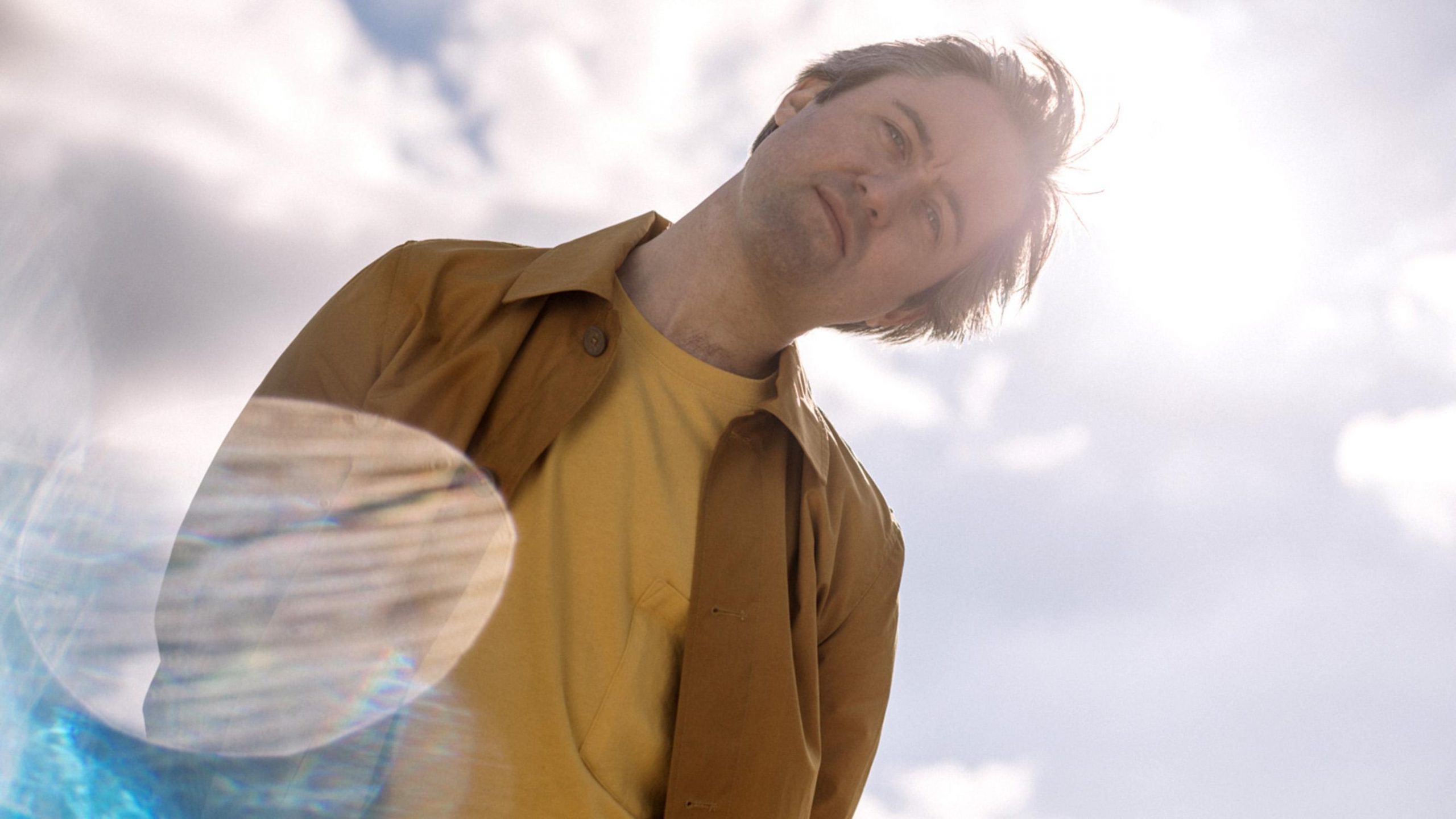 Villagers, aka Conor O’Brien, is releasing a new album, Fever Dreams. He has shared the album’s second single, the seven-minute “So Simpatico,” via a video for it. Rosie Barrett directed the video, which features two competing clowns, as well as O’Brien and his band. Watch it below, followed by Villagers’ upcoming tour dates.

Previously Villagers shared a video for the album’s first single, “The First Day,” which was one of our Songs of the Week. When asked about the album Conor said, “I had an urge to write something that was as generous to the listener as it was to myself. Sometimes the most delirious states can produce the most ecstatic, euphoric, and escapist dreams.”