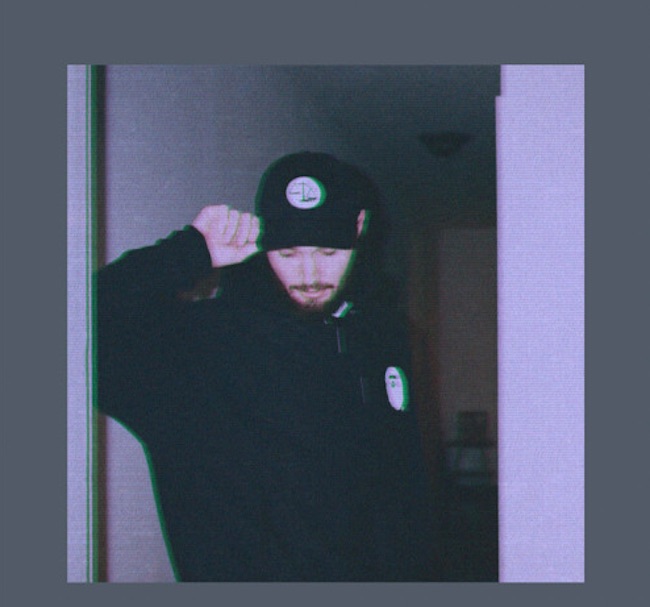 In 2017, Ian Shelton started his project Regional Justice Center as a way to deal with a traumatic event. Max, Ian’s brother, was in prison — sentenced to six years for assault. Max’s experience gave Ian a new perspective on the inhumanity of the carceral state, and he put those feelings into the frantic, unhinged hardcore of Regional Justice Center. Over time, RJC grew into one of the most ferocious bands on the underground. Then Max came home. Now, Max is making music.

Last night, Ian Shelton messaged me to let me know that Max was out of prison and that he’d just released his first song. Max had collaborated with Ian while in prison, writing some lyrics for Regional Justice Center, but his debut single goes in a very different direction. “I’m Out,” his first song is a two-minute SoundCloud-rap track released under the name Vatican Voss.

Ian says, “We originally started making his music over prison calls, and I would chop up his vocals and put them on beats so he could hear it.” Right now, Ian Shelton is leading Militarie Gun, and Militarie Gun bassist Max Epstein produced “I’m Out” under the name Photographic Memory. The “I’m Out” beat is a murky, lo-fi rumble. Max raps over that beat in a deep, confident mutter. He sounds cold. Listen below.