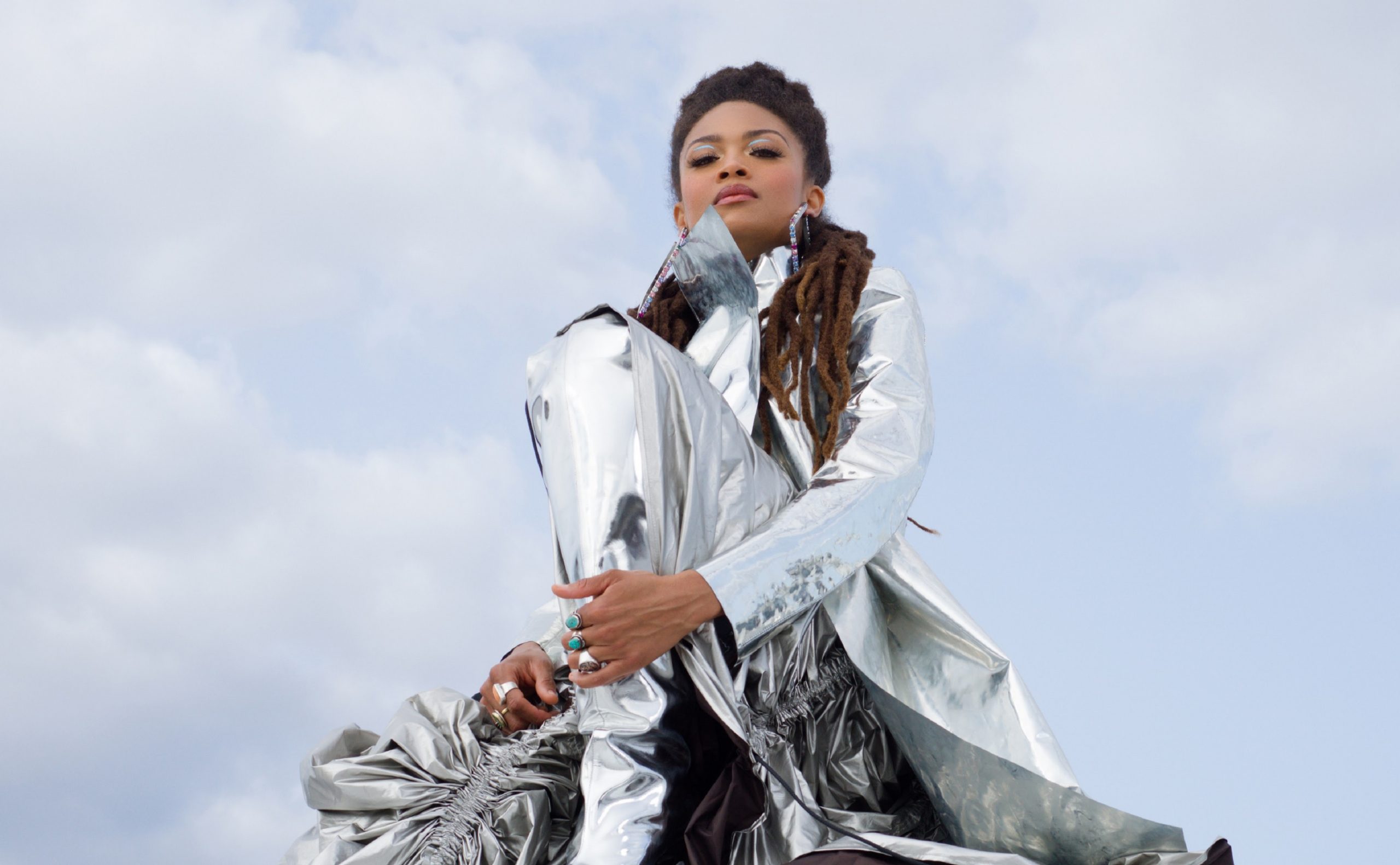 I would like to call Mazzy Star’s “Fade Into You” a modern standard, except, can a song released 29 years ago really be called modern? Maybe it’s just a standard, then. In the past decade the dream-pop ballad par excellence has been covered again and again, by J Mascis and Au Revoir Simone and Perfume Genius and Bully and Muzz and Miley Cyrus and American Football with Miya Folick.

Now Valerie June has added her name to the list. The Americana/soul singer-songwriter released what seems to be a live-in-studio take recorded with her band at DeGraw Sound in Brooklyn. There’s also a video that captures that performance in the moment. Check it out below along with the Mazzy Star original.