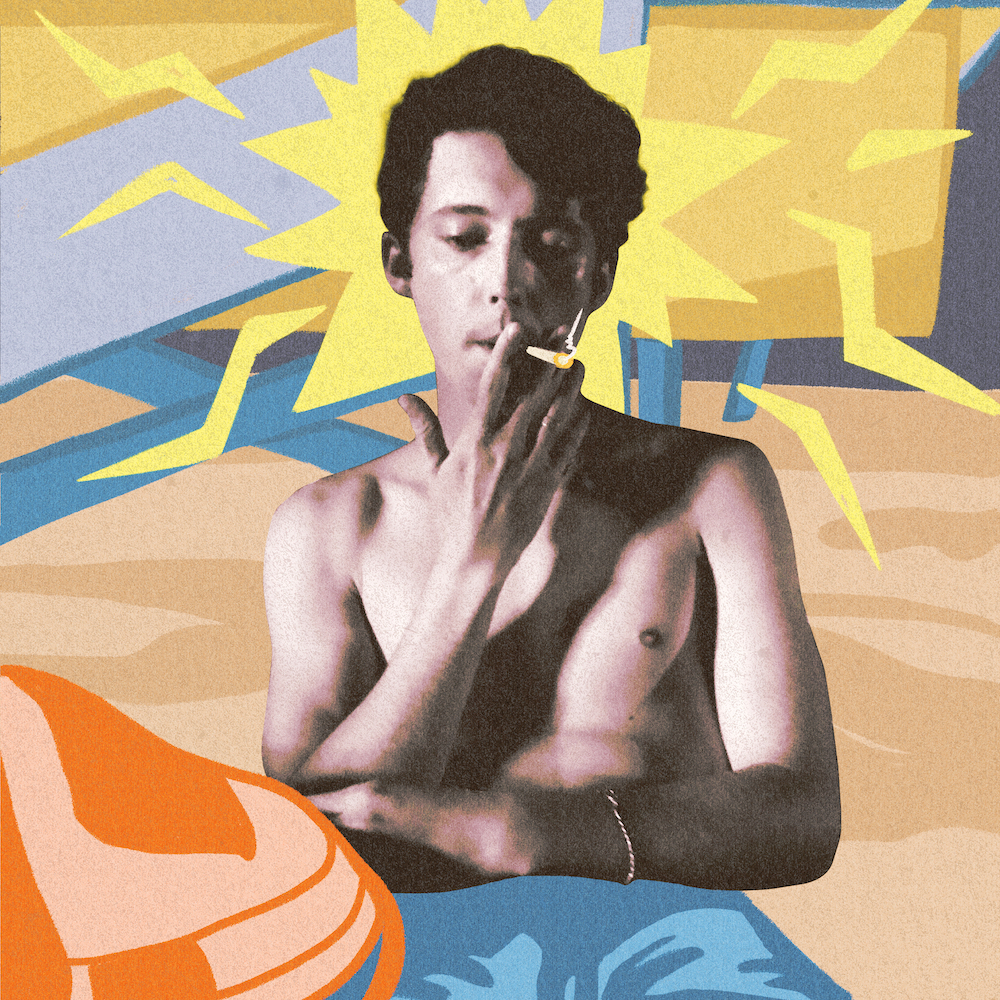 Here’s something of an unexpected collaboration: Australian star Troye Sivan has teamed up with Jay Som for a new song called “Trouble.” The track is featured in Three Months, a coming-of-age film that Sivan stars in and which will premiere on Paramount+ next week. Jay Som is co-billed on the song and she gets whole pulsating verses on “Trouble,” and also presumably contributed the track’s watery guitar tones.

Jay Som’s most recent project was another collaboration, too. Last year she linked up with Palehound’s Ellen Kempner for an album as Bachelor, Doomin’ Sun.

Listen to “Trouble” below.

Here’s a trailer for Three Months: