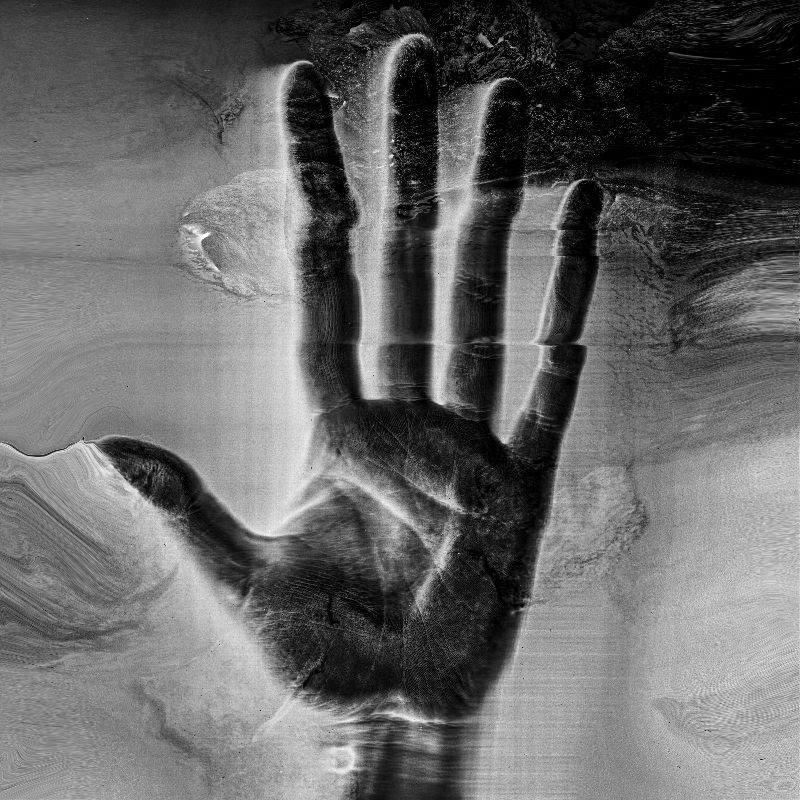 A couple months back, the Danish musician Trentemøller announced a new album, Memoria, his follow-up to 2019’s Obverse that’s out in February. He’s shared “In The Gloaming” and “All Too Soon” from it so far, and last week he put out the album’s third single, “Dead Or Alive,” a driving bit of shadowy synth-pop that comes with an unsettling music video directed by Fryd Frydendahl. Watch and listen below.