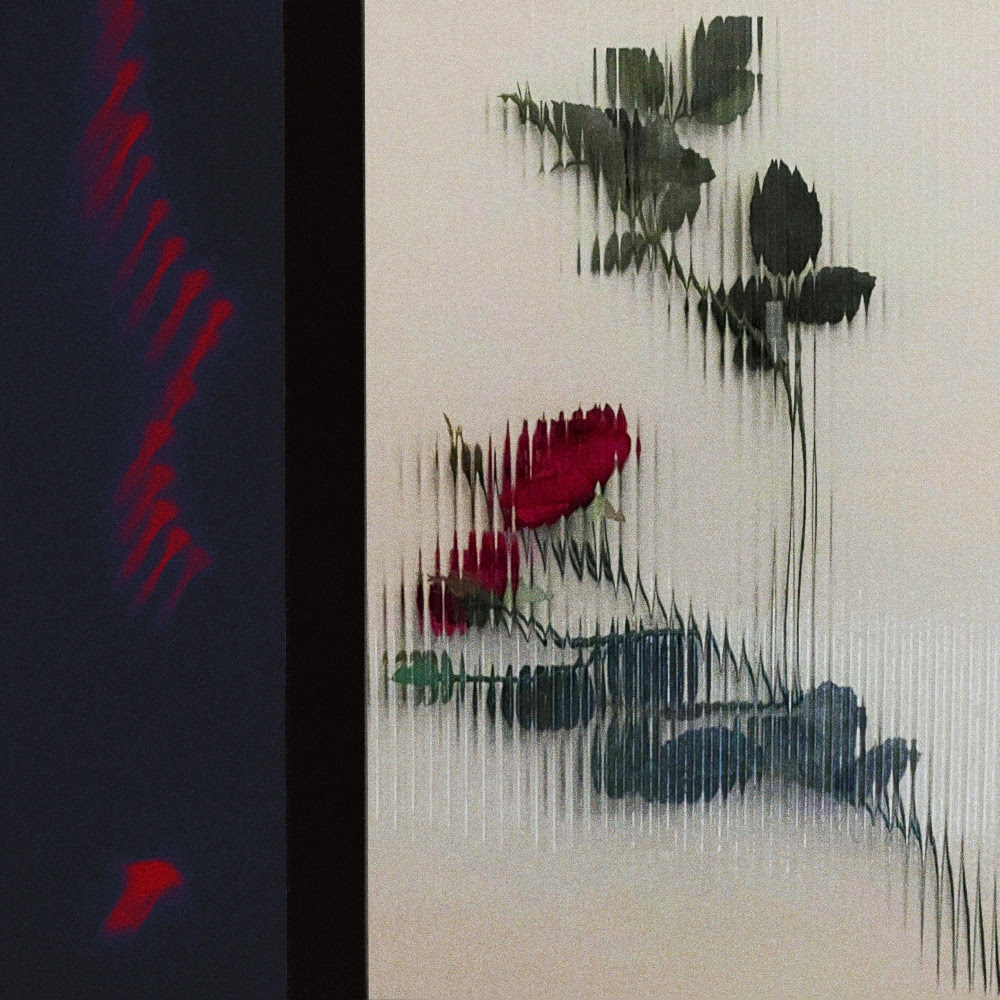 Back in March, Orlando Higginbottom announced he’d released the first Totally Enormous Extinct Dinosaurs album in 10 years, When The Lights Go. So far, we’ve heard two songs from it: “Blood In The Snow” and “Crosswalk.” Today, he’s back with another one.

Higginbottom’s latest is called “The Sleeper.” The song was recorded when Higginbottom was younger, and a press release describes him as originally thinking of it as a love song but later realizing it was a “cry for help for someone feeling undeserving of love.” Musically, it’s a little more ballad-y than what we’ve heard from When The Lights Go thus far.