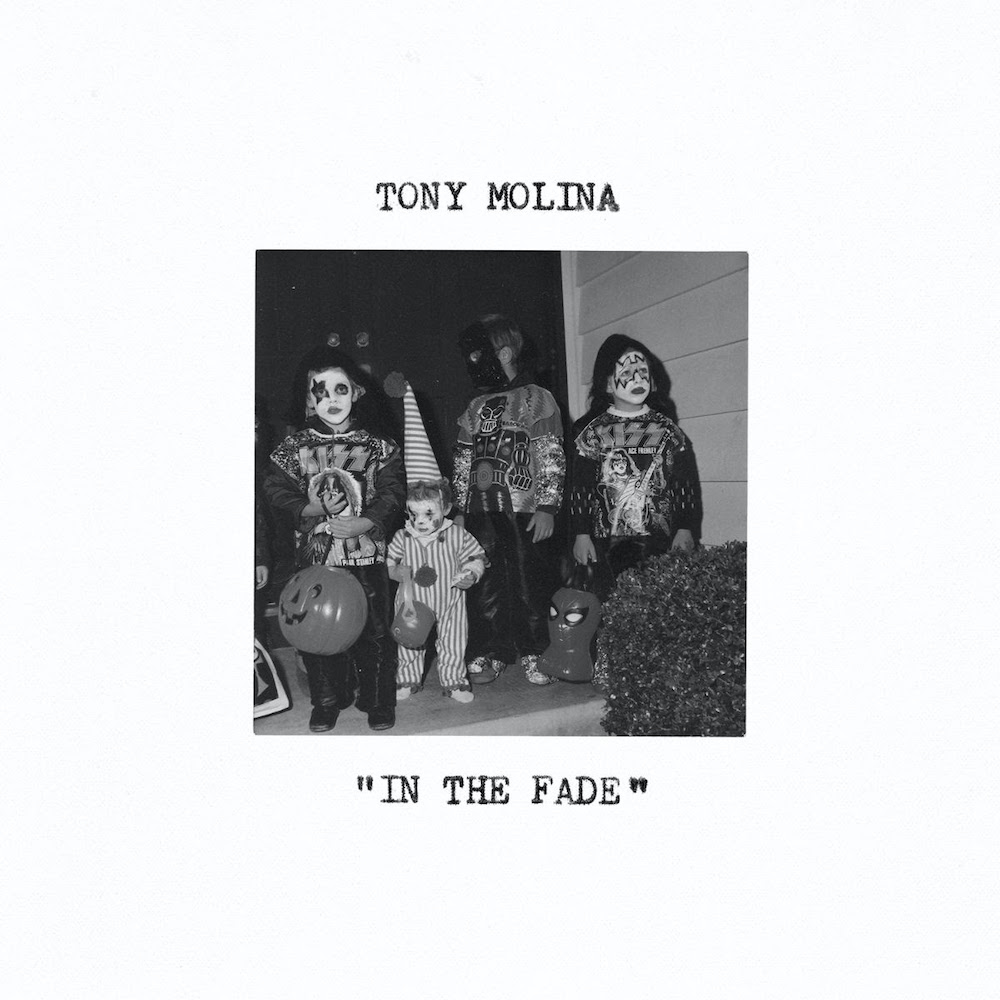 Very few people on this planet are as good at cranking out bite-size power-pop nuggets as Tony Molina. Next month, the Bay Area short-song master will release his new 18-minute album In The Fade; it’s his first new record in four years. We’ve already posted the early tracks “The Last Time” and “I Don’t Like That He,” and both of them go hard. Today, Molina has shared one last track before the album arrives.

The new song “Not Worth Knowing” is a piece of expansive sun-dazzled jangle that’s pretty close to what Molina was doing on 2018’s In The Fade. The song is mellower than most of what Molina does, and at nearly two minutes, it’s practically his version of “Freebird.” It’s a lovely little jam, and you can hear it below.