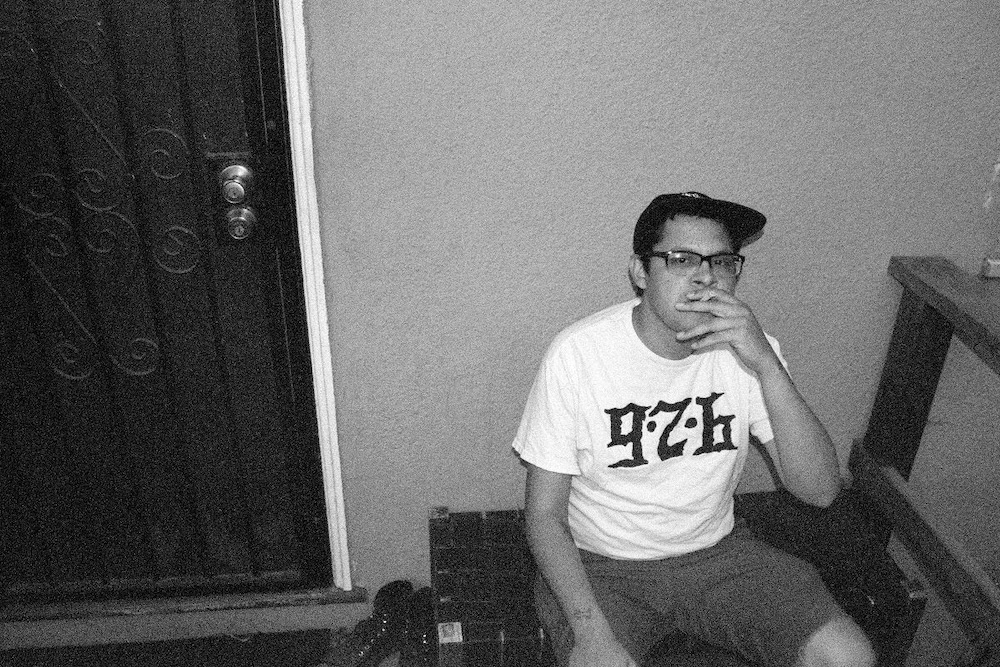 Tony Molina, the Bay Area musician who has mastered the art of cranking out bite-size power-pop nuggets, has a new album called In The Fade coming out later this summer. The whole LP lasts 18 minutes, which is exactly how long a Tony Molina LP should last. We’ve already posted first single “The Last Time,” which kicks ass. Today, Molina has shared another one.

Molina’s new song “I Don’t Like That He” isn’t as charged-up as “The Last Time,” but it’s just as concise. This time, Molina spends all of 88 seconds on a ruminative semi-acoustic number about bitterness and regret: “Don’t ask me how I’m doing/ ‘Cause I think you already know/ When I told you so.” Molina seems to get annoyed when people keep bringing up how short his songs are, but I can’t help it. It’s just so nice when an artist respects your time, getting in and getting out. Check out “I Don’t Like That He” below.