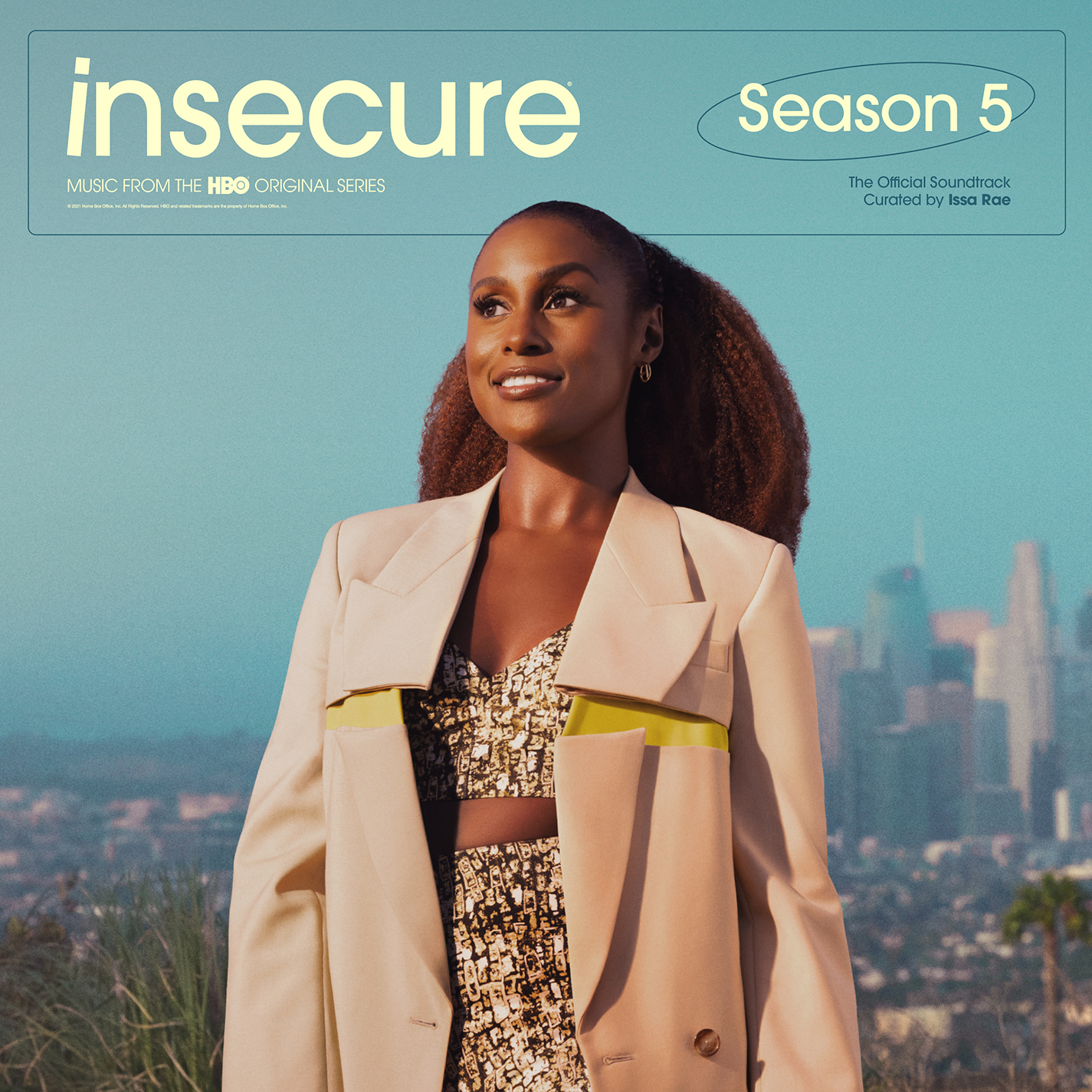 Issa Rae’s HBO series Insecure, currently wrapping up its fifth and final season, has featured a lot of great music over the years. Raphael Saadiq and Solange both helped out with the soundtrack. Artists like SZA and Rico Nasty have contributed original songs to the show. And now so has Thundercat, whose new track “Satellite” with Louis Cole and Genevieve Artadi played in the closing credits of the season’s third episode. Listen to it below.