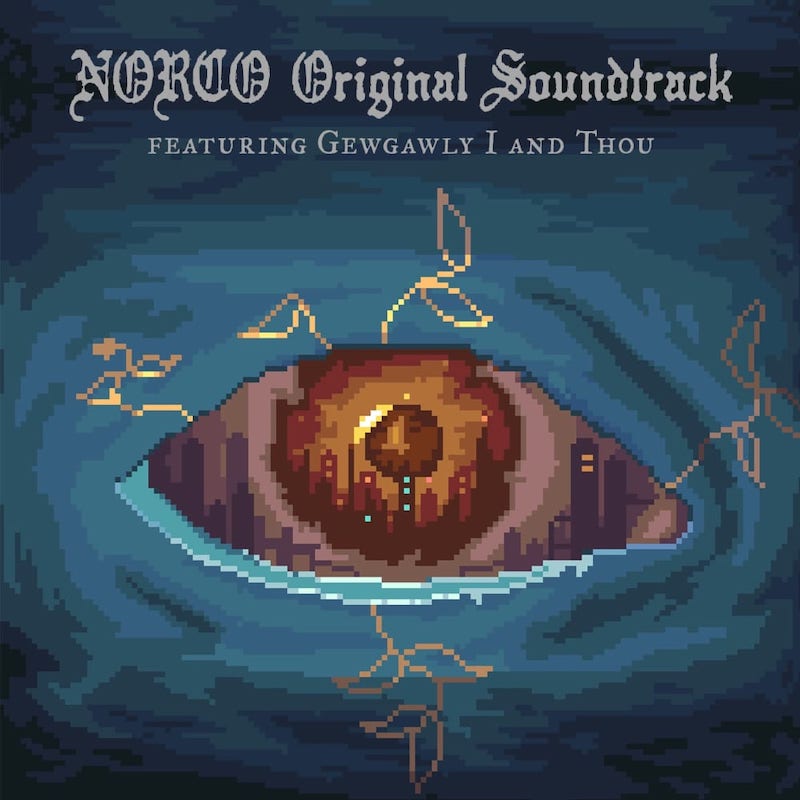 Thou have put out a whole lot of music over the years, but one thing that they haven’t done is a video game soundtrack. Until now, that is! The Louisiana contributed seven new songs — basically what amounts to a whole Thou album — to the soundtrack for the upcoming video game NORCO.

The game, which is from the development studio Geography Of Robots, is described on its website as “a sci-fi Southern Gothic point and click adventure that explores the industrial swamplands and decaying suburbs of South Louisiana.” The NORCO OST features songs from Thou and a score from the composer Gewgawly I.

Today, Thou are sharing one of their new tracks, “Goo Is A Burning City,” which was remixed by Gewgawly I and the game’s sound designer fmAura. Check it out and a trailer for the game below.

The NORCO OST is out 3/25 via Sacred Bones Records. NORCO the game is out on 3/24, and a demo is available now.