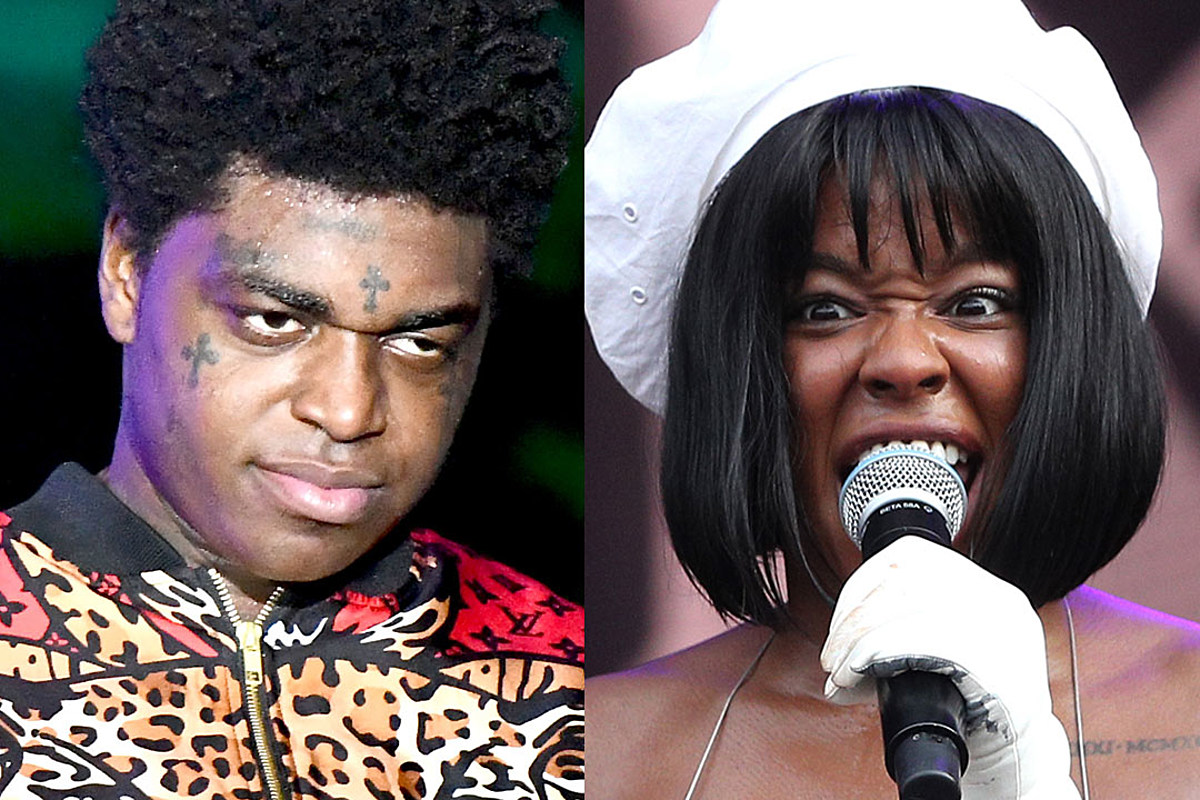 We are certainly living in some weird times, and oftentimes, hip-hop is part of the strange happenings. Rappers getting caught up in some tone-deaf moments, both on and off social media, adds to several outlandish, attention-grabbing headlines and overall head-scratching moments once their words sink in.

This was happened plenty of times in hip-hop over the years, when an artist has obtuse insensitivity or lack of perception particularly in matters of public sentiment, opinion or taste. The tone-deaf definition right before your eyes.

Kodak Black felt the swift backlash on the internet when he decided to speak on Lauren London's relationship status following Nipsey Hussle's murder in 2019. The South Florida rapper was trying to shoot his shot at Lauren and he was met with criticism from T.I. and fans alike.

He isn't the only rapper who has made insensitive gaffes. Back in November of 2016, Lil Wayne angered fans when he denounced Black Lives Matter in an interview with ABC's Nightline. When journalist Lindsey Davis asked Weezy about BLM, he told her he doesn't feel connected to it.

Then there's Azealia Banks, who's widely known to grab headlines for some of the wild, tone-deaf remarks she's made throughout her career. In 2016, she used a homophobic slur to describe famed blogger Perez Hilton. The LGBTQ wasn't feeling her to say the least.

Along with these, there are other tone-deaf hip-hop moments that prove rappers can get hit with serious backlash. Check out of some incidents below where a rapper's tone-deaf comment made you say, "what the fuck?!"