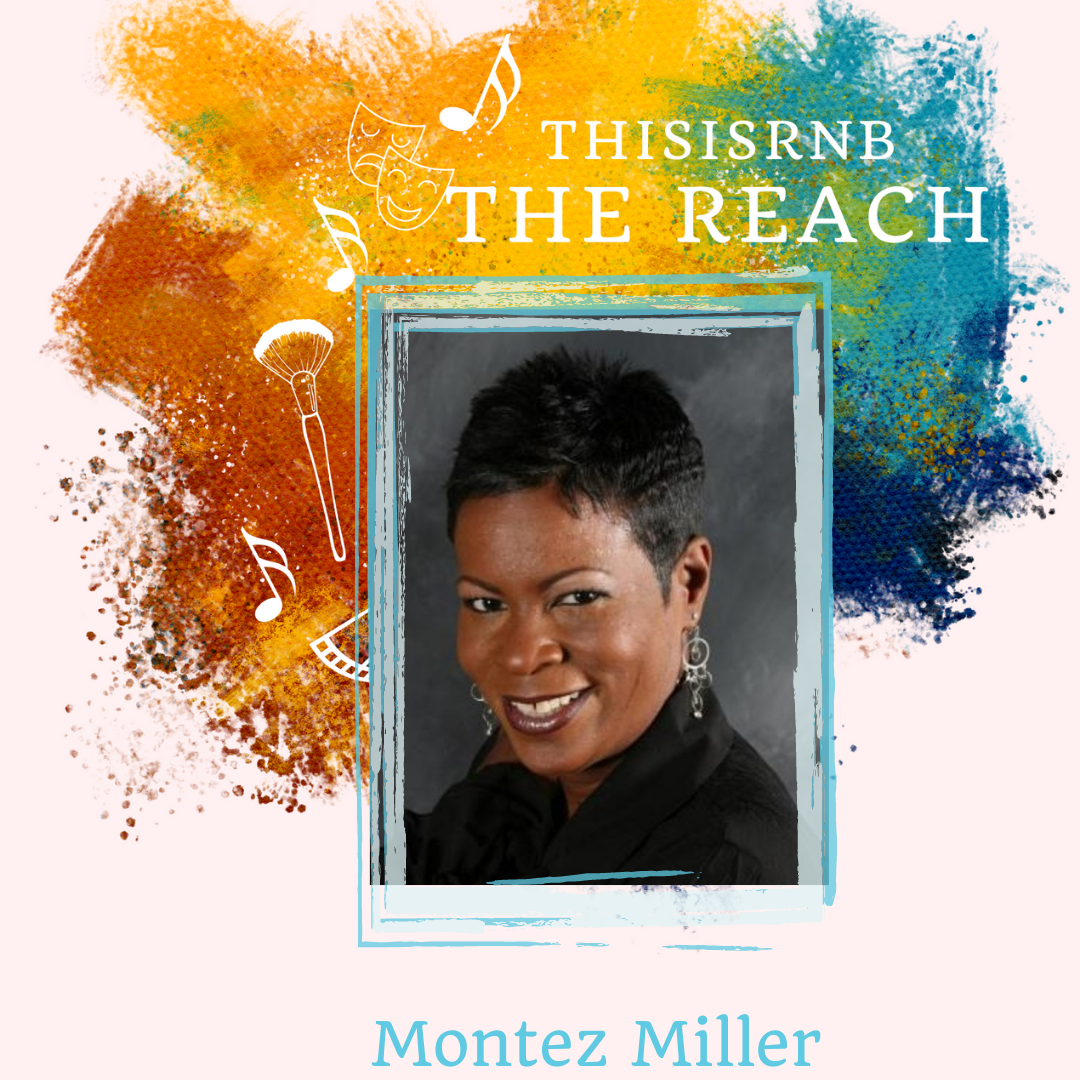 As we continue to celebrate W0men’s History Month, GroovyTracks’s The Reach spoke with the first woman from Detroit to work at BET, Montez Miller. The former producer was a part of the network during the 1990s while it was the premier outlet for any and all Black entertainment. She is an unsung heroine who produced the programming for shows such as Video Soul, Video LP, Rap City and more.

With over 30 years in the entertainment industry, Miller is a paragon with a profound heart, known for connecting others to the resources that enable them to fulfill their dreams.  Her calm countenance, unwavering dedication and astute tutelage have guided countless brands to immeasurable success. During her tenure, she has worked with R&B heavyweights like Janet Jackson, Patti LaBelle, Diddy, Ronald Isley, New Edition and others. She was responsible for the Queen of Soul Aretha Franklin’s first appearance on BET.

She is the founder and CEO of the Montez Group, a full-fledged production company serving in all areas of broadcast radio/TV production including chyron (captions), writing, camera, editing, audio, field and studio production, planning and talent buying.

Listen and watch as the self-made social media maven shares how her career evolved from being a BET producer to being the first Black woman to photograph the Detroit Pistons. She also dishes on what her life as a producer entailed during her days with BET, celebrating its 40th anniversary in 2020, a special message she has for Diddy and her priceless advice on what it takes to become a legend.