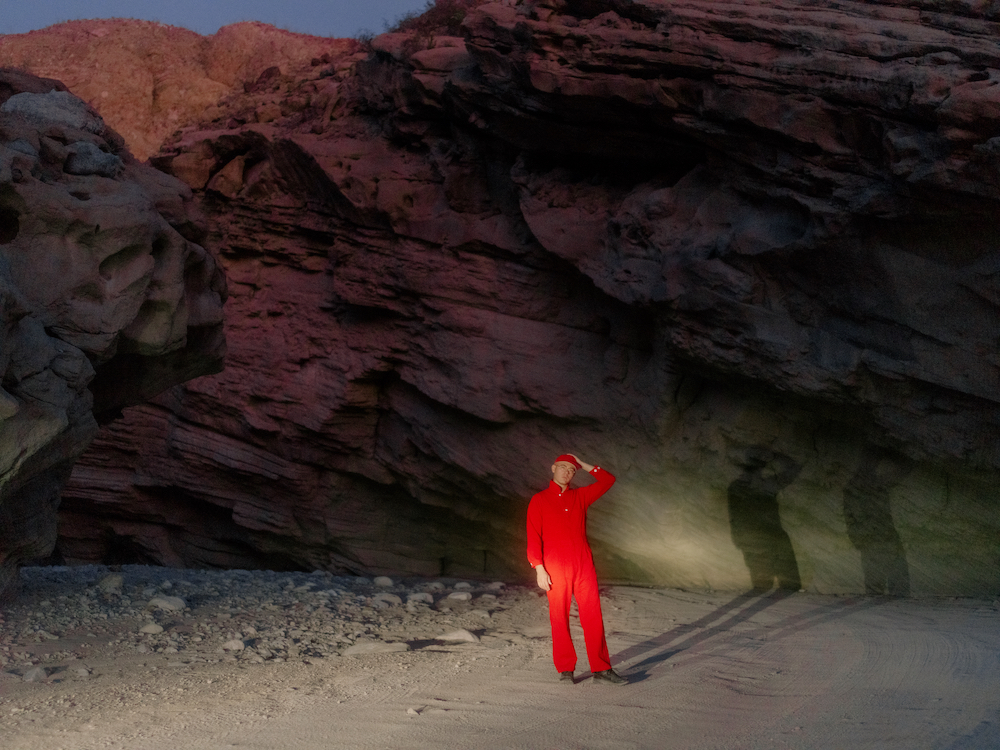 In March, James Hinton announced his first new Range album in six years. It’s called Mercury, and we’ve already heard several songs from it, including “Bicameral,” “Ricercar,” and “Urethane.” The album’s coming out in a couple weeks now, but first Hinton is back with a final pre-release single.

The Range’s latest is called “Relegate.” “It represents the butterflies you feel in a new relationship,” Hinton said in a statement. “The logical part of your brain is toast at that time and I like that this song captures that kind of unthinking swirling moment to me.”