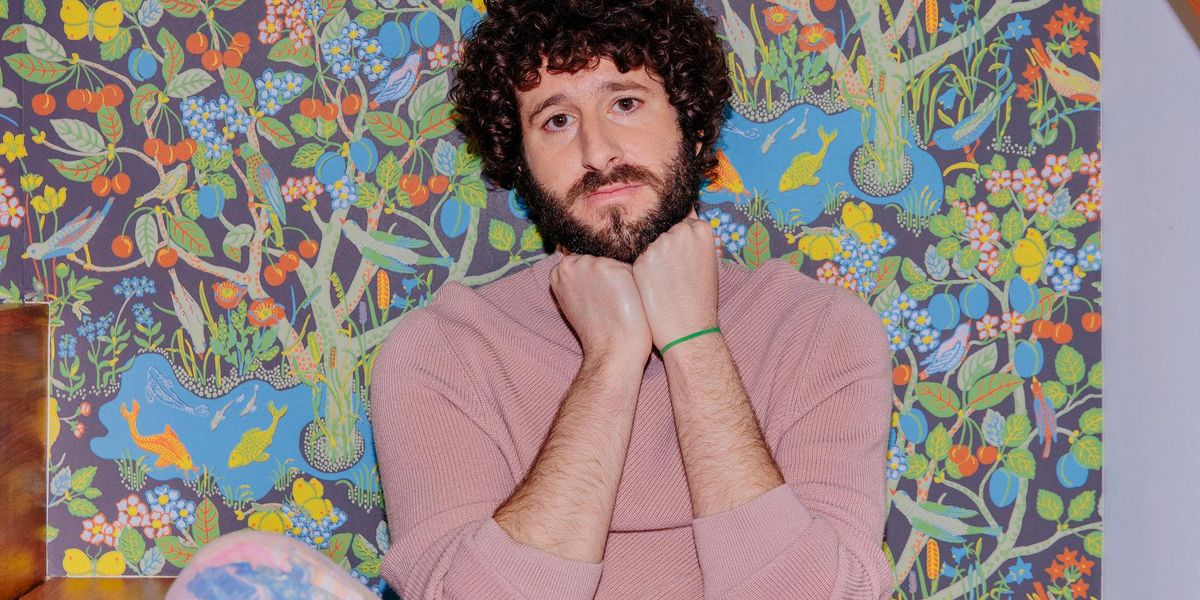 Artists including Lil Dicky, the National, and Julien Baker have agreed to join the campaign, with benefits going to the NRDC (Natural Resources Defense Council). In order to help incentivize fans to join the fight against the climate crisis, the artists partnered with Propeller to create custom items and experiences.

Lil Dicky will offer an excursion to an exotic location to see the impacts of climate change firsthand. The National, Julien Baker, A-Trak, Beach Bunny, Kill The Noise, Lord Huron, the Head and the Heart, the Midnight, and Young the Giant are also set to participate in the campaign, designing custom Solé bicycles to be auctioned off.

AC Slater, Craze, Lauren Ruth Ward and Lawrence will all offer prizes and virtual experiences, as will Bob Moses, who is auctioning off a virtual studio tour. More prizes from BUKU Festival, Deep Tropics Festival, Elements Festival, MUNA, Nothing, nowhere., Of Monsters and Men, and Sebastian Javier will be announced soon. Additional featured artists and prizes will be announced in the coming weeks.

“Climate change is only going to be solved with sustained attention and pressure from all of us, and we see this campaign as a way to help energize the movement,” Propeller founder Brandon Deroche said in a press release. “Propeller builds campaigns around the most pressing issues of our time, and creates opportunities for anyone — artists, influencers and fans alike — to get involved and use their platform for good.”

Propeller is a digital marketing platform that “works at the crossroads of culture and social good,” bridging the gap between philanthropy and entertainment. Read more about Propeller’s NOW: Climate Action Campaign here.