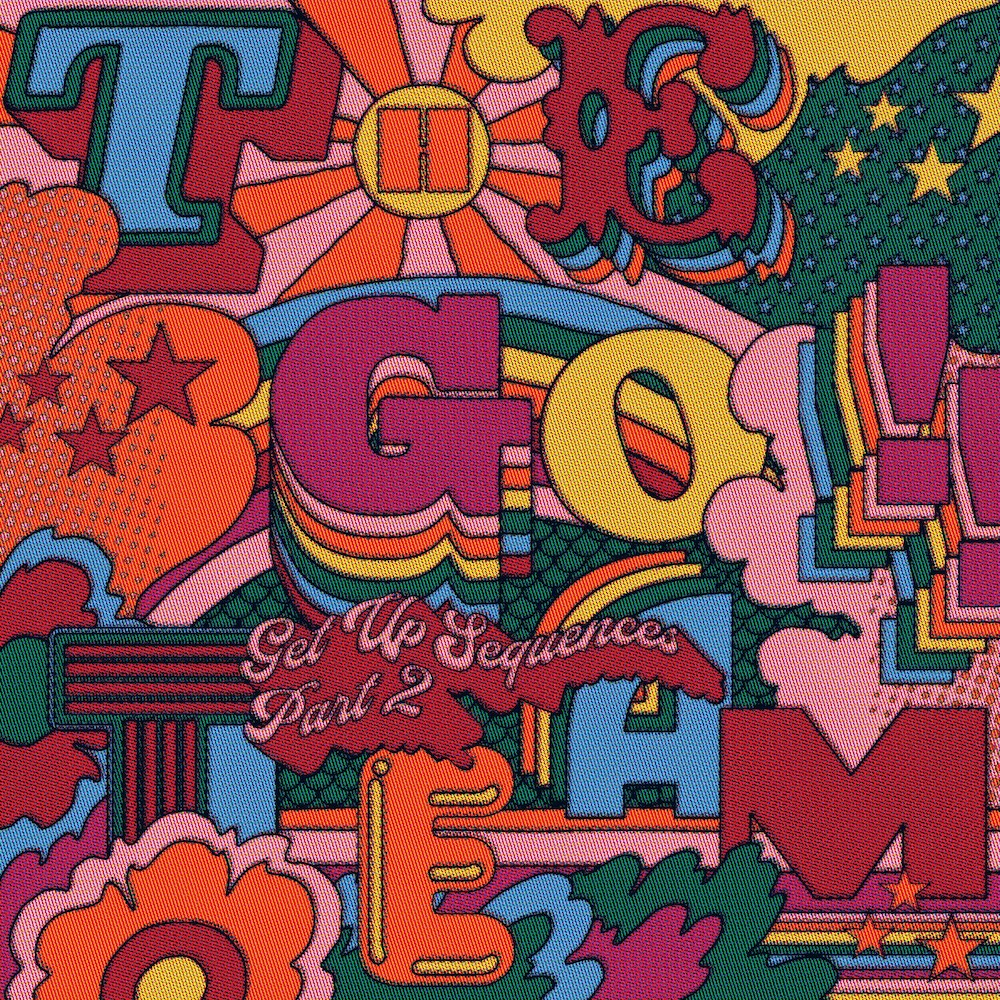 Last year, the Go! Team released a new album called Get Up Sequences Part One, their first full-length since 2018. Part One implies the existence of another one to come, and today the Go Team! are indeed announcing Get Up Sequences Part Two, which will be out next February. It features guest appearances from Apples In Stereo’s Hilarie Bratset, Lucie Too’s Kokubo Chisato, Neha Hatwar, the Star Feminine Band, Nitty Scott, and more. Get Up Sequences Part Two is an international patchwork. A global fruit salad. A United Nations of Sound,” the band’s Ian Parton said in a statement.

They’re sharing new single “Divebomb” from it now, which features Detroit rapper IndigoYaj. “Protest songs have always been a balancing act,” Parton said.. “If you’re too sledgehammer it’s cringey – like the Scorpions’ ‘Winds of Change’ or something – but at the same time given the stuff they’re trying to pull with abortion rights it feels weird to ignore it.”

Get Up Sequences Part Two is out 2/3 via Memphis Industries.