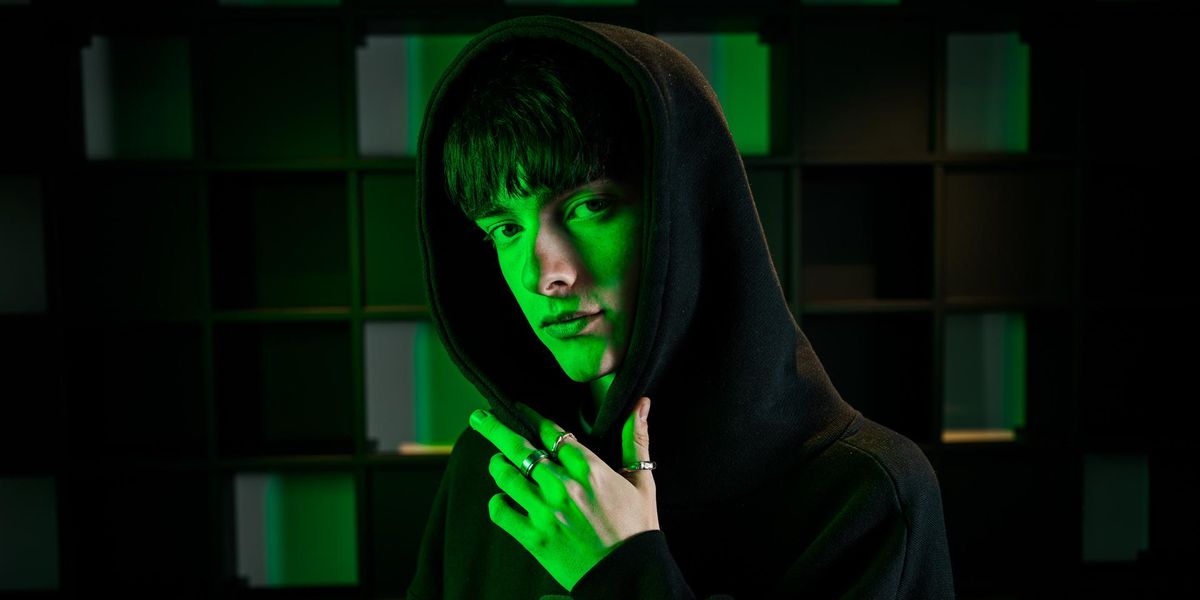 In an era of TikTok stars, Dylan Fraser is a throwback. The Scottish singer-songwriter loves Radiohead and favors composition over viral sounds. Like his hero Thom Yorke, Fraser's voice exhibits both fragility and ferocity. It's a versatile instrument made for both ballads and dark electronica.

His latest single, “It Took A Lot To Get To This," is a lush contemplation that opens up into a thumping beat as the chorus approaches.

During a recent visit to Los Angeles, he sat down for an episode of The Demi Ramos Show. The two talked about Fraser's Scottish roots, receiving an Elton John cosign, and staying grounded as his career takes off.