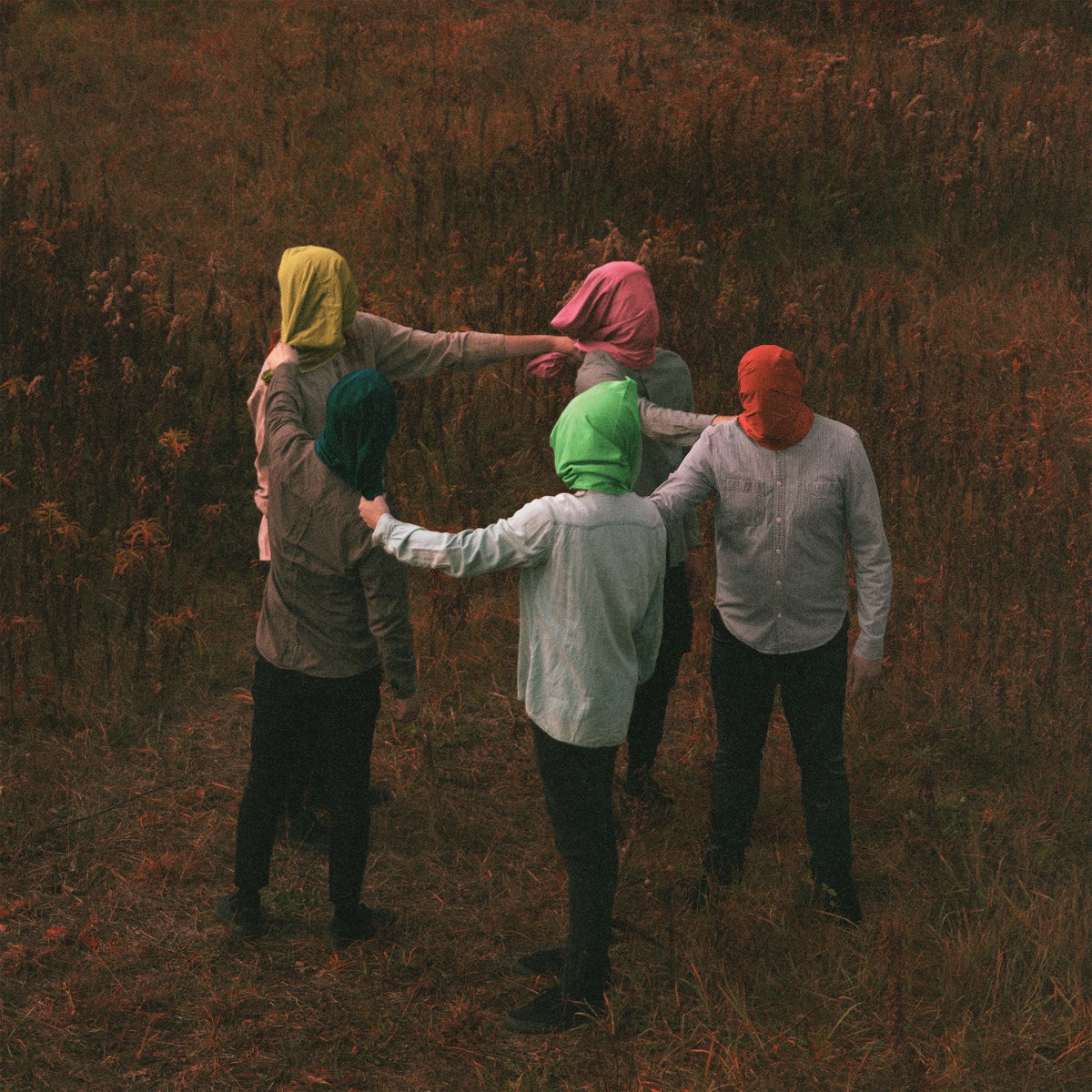 Atlanta’s Callous Daoboys make a frantic, freaked-out form of math-damaged metalcore. They recall the late-’90s insanity of the Dillinger Escape Plan and Botch, if either of those bands had ever messed around with pop melodies or employed a violin player. Earlier this year, the band released the bugged-out stand-alone single “A Brief Article Regarding Time Loops.” Today, the band announces that they’ll follow up their 2019 album Die On Mars with a new one called Celebrity Therapist, which is coming out later this summer.

“A Brief Article Regarding Time Loops” is on Celebrity Therapist, and so is the perfectly insane new single “What Is Delicious? Who Swarms?” The song lurches in and out of juddering meth-metal and sometimes moves into half-ironic operatic melody and weird little pop digressions. In its fired-up weirdness, it probably recalls prime Mr. Bungle more than anything. The Grant Butler-directed video has a storyline involving fitness, cult indoctrination, and a hammer blow to the skull; it’s just as frantic as the song.

On the Callous Daoboys’ Bandcamp page, singer and keyboardist Carson Pace says this about Celebrity Therapist:

The whole album is about history repeating itself and how we kind of move in circles. It’s two steps forward and three steps back with a bunch of people in my life. The album is me reflecting on these people but realizing I’m guilty of the same at the end of the record. There are a lot of ‘fuck you’ songs because every heavy band likes writing those. But overall, the lyrics are more introspective and quite loving.

Below, check out the “What Is Delicious? Who Swarms?” video and the Celebrity Therapist tracklist.

Celebrity Therapist is out 9/2 on MNRK Heavy/Modern Static.