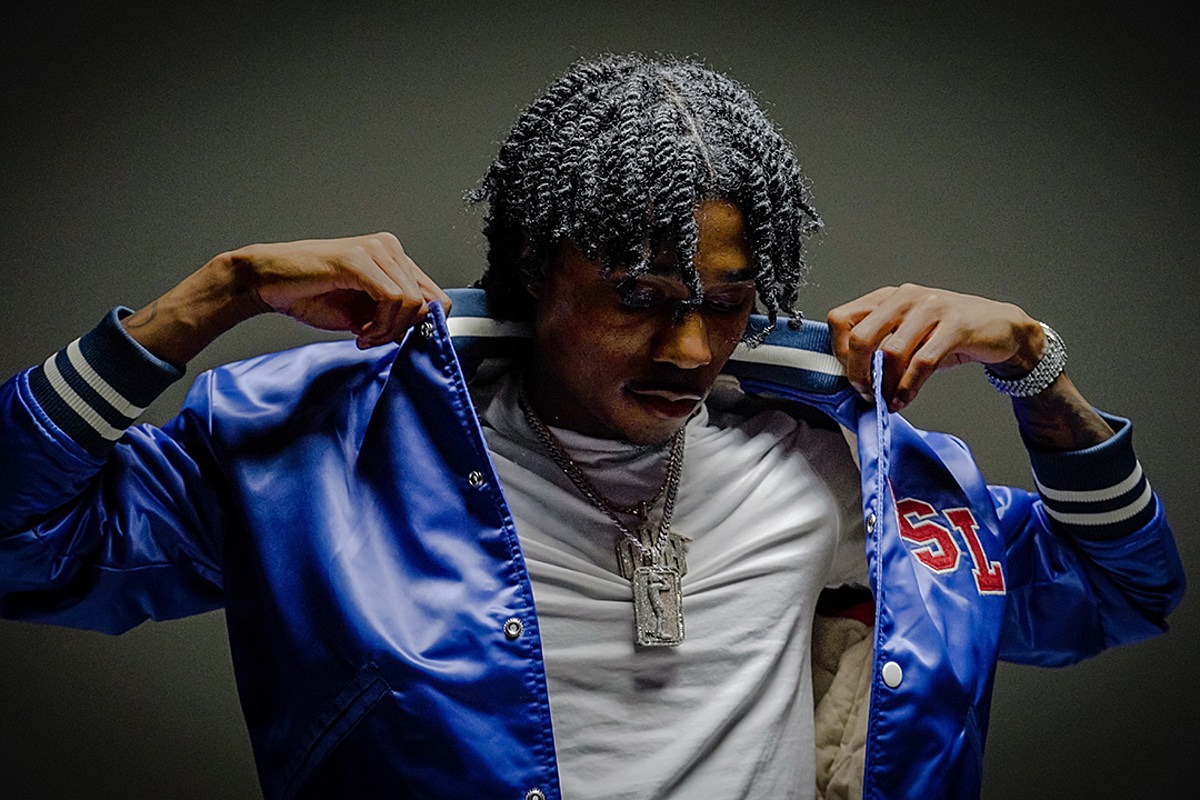 As an artist, it's impossible to control when that big break happens. Putting in the work, having clear goals and consistency are all important keys, but none of them guarantee success. For someone like Scorey, the Syracuse, N.Y. rapper who's only been making music since 2019, it feels like he's been on an upward trajectory since day one.

After building his buzz locally, then catching the attention of former XXL Freshman Polo G, Scorey has continued to loom larger amongst the younger wave of rappers. By early 2020, he was signed to Polo G's label, Only Dreamers Achieve, in partnership with Columbia Records. Then he went on to drop successful singles like "Moods" and "Love Letter." With over 60 million combined Spotify streams to his name and opportunity ahead of him, Scorey doesn't know how to lose.

When he first started dropping songs, as heard on 2019's "Freddie Krueger," Scorey was more of a trap rapper. He was still trying to figure out his sound and was a relatively new act. Scorey's original style coupled with the explanation that authenticity is required to become popular in Syracuse made everything fit together. By the time he signed to Polo G in late 2019, he was already starting to evolve as an artist. When Scorey dropped "Moods" around that time, he developed into more of a melodic rapper and the stylistic flip was clearly working; the song's 19 million Spotify streams make that clear. The release of his debut EP, 2021's Catch Me If You Can, further pushed his brand. He now dabbles in more rock and guitar-based beats to play the background to his stories of love, betrayal and loyalty.

After the release of his new single, "Oh, Oh," and in between dates on NLE Choppa's spring tour, Scorey checked in with XXL to talk about how he got signed, comparisons to Polo G and keeping a level head as he reaches each new milestone. Peep his interview below.

Catch Me If You Can