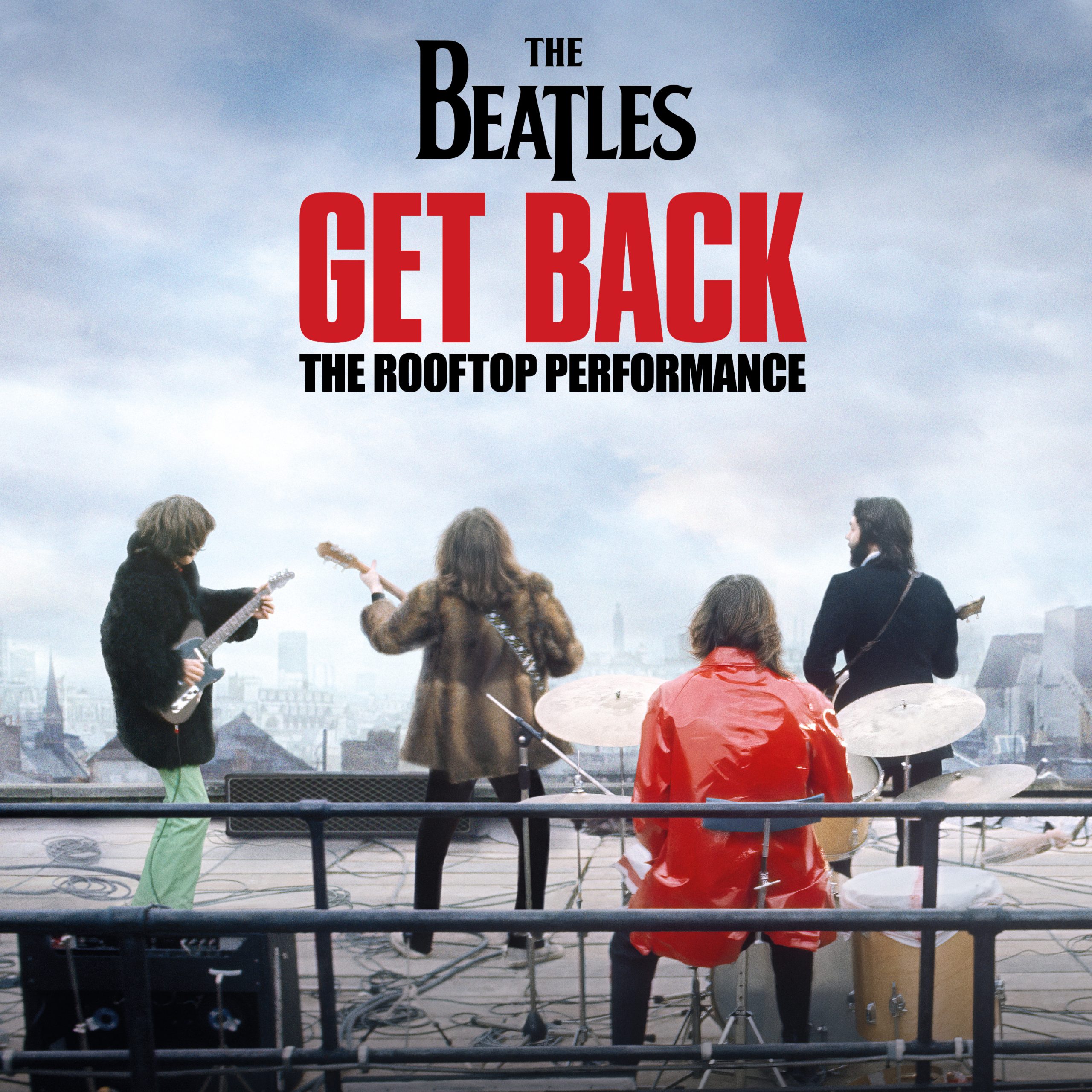 Both the original Let It Be documentary and Get Back, Peter Jackson’s mammoth expansion and restoration of that footage, culminate with the Beatles’ final public performance, a concert on the roof of their Apple headquarters in London on Jan. 30, 1969. It’s one of the most legendary concerts in rock history, even if not most of the people who witnessed it could not actually see the band.

If you’ve seen Get Back (and you should really see Get Back), you’ve already seen the rooftop concert. But have you really heard it? Well, now you can. “For the first time, the complete audio for the Beatles’ legendary rooftop performance has been mixed in stereo and Dolby Atmos by Giles Martin,” explains a YouTube teaser. Yes, they’ve made it into a live album. The setlist comprises 10 songs in total, though many are repeat takes of the same track, including two runs apiece through “Don’t Let Me Down” and “I’ve Got A Feeling” and three takes of “Get Back.”

Is this indulgent and unnecessary? Sure. Does the absence of those iconic visuals somewhat diminish the experience? Almost certainly. But hey, now we can find out what it was like for all those people on the street in 1969. Stream Get Back (The Rooftop Performance) below.