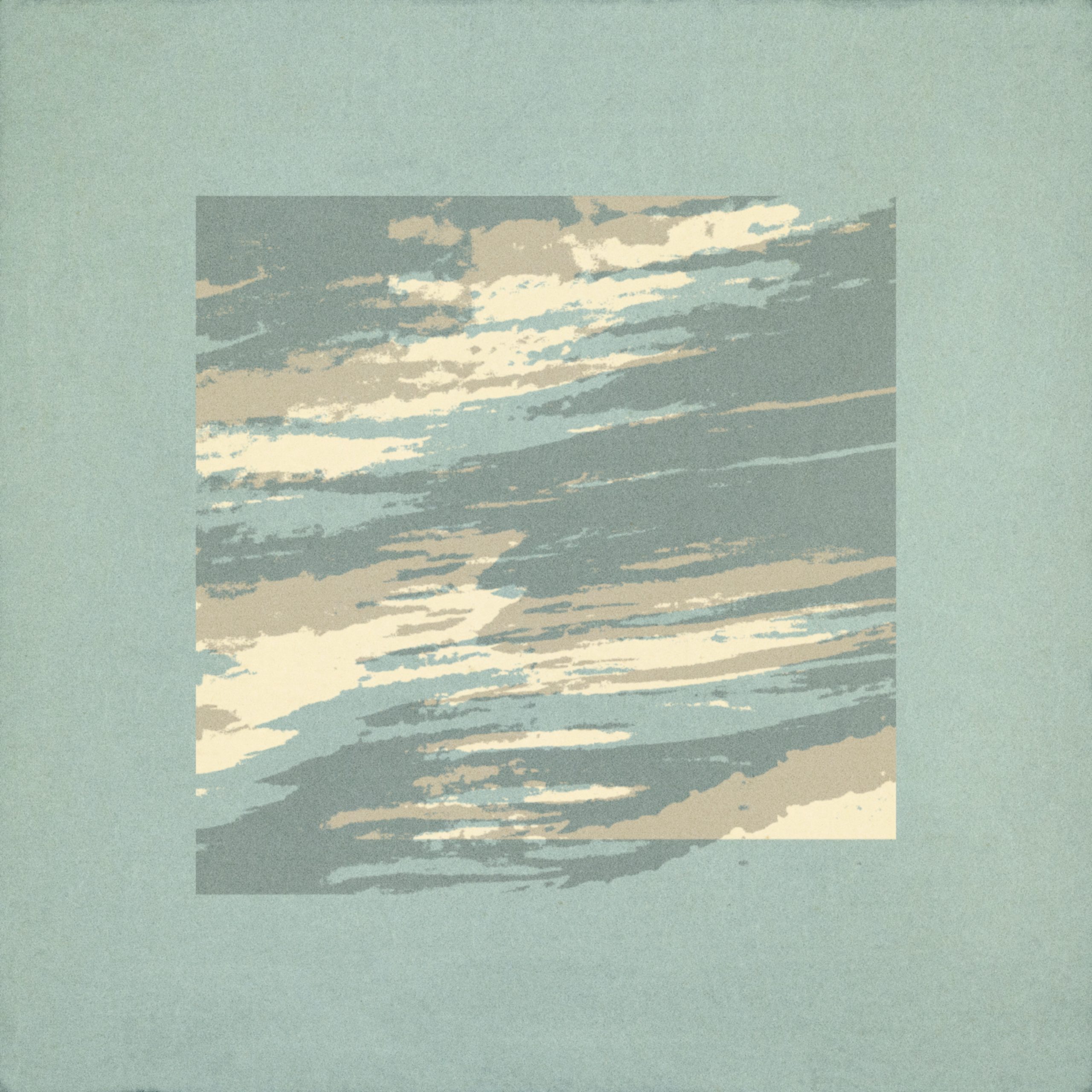 Five years ago, Peter Silberman of the Antlers released a solo album called Impermanence. It included “Ahimsa,” a sparse grownup lullaby that built from reverb-laden guitar pings and Silberman’s gentle narration to something slightly more ornate over the course of seven minutes. “Ahimsa” is named for the an ancient Indian principle of nonviolence, hence Silberman’s mantra on the song: “No violence, no violence, no violence today.”

Today the Antlers — who were broken up at the time of Impermanence’s release but have since reunited for last year’s marvelous Green To Gold and its companion EP — have released a new full-band version of “Ahimsa.” This one’s soft and pretty as well, but more full-bodied and hi-fi, with pedal steel and some lovely George Harrison-esque lead guitar.

In a press release, Silberman writes:

The original version had a patient tempo, spare instrumentation and hypnotic circular delays. It was intended as a meditation on the Buddhist notion of “non-harming,” which is perhaps a better translation of the title than “non-violence.”

Stemming from my wish for a tranquil day amidst turbulent health issues, my focus then was on confronting my own ephemerality as inspiration toward greater compassion for those around me. But in the years since its original release, I think the song has taken on a meaning closer to the immediacy of the chorus of “no violence,” and become a kind of hymn in opposition to the rampant turmoil and seemingly inescapable vitriol of the moment.

“Ahimsa” is an attempt to create a peaceful space within a violent world. The scope is wider now, though the message remains the same: mortality is one of the few qualities we all share in common, and through recognizing this we may discover compassion for one another.

If you enjoyed this, Silberman also co-produced the new Wild Pink album, which conjures a similar vibe.