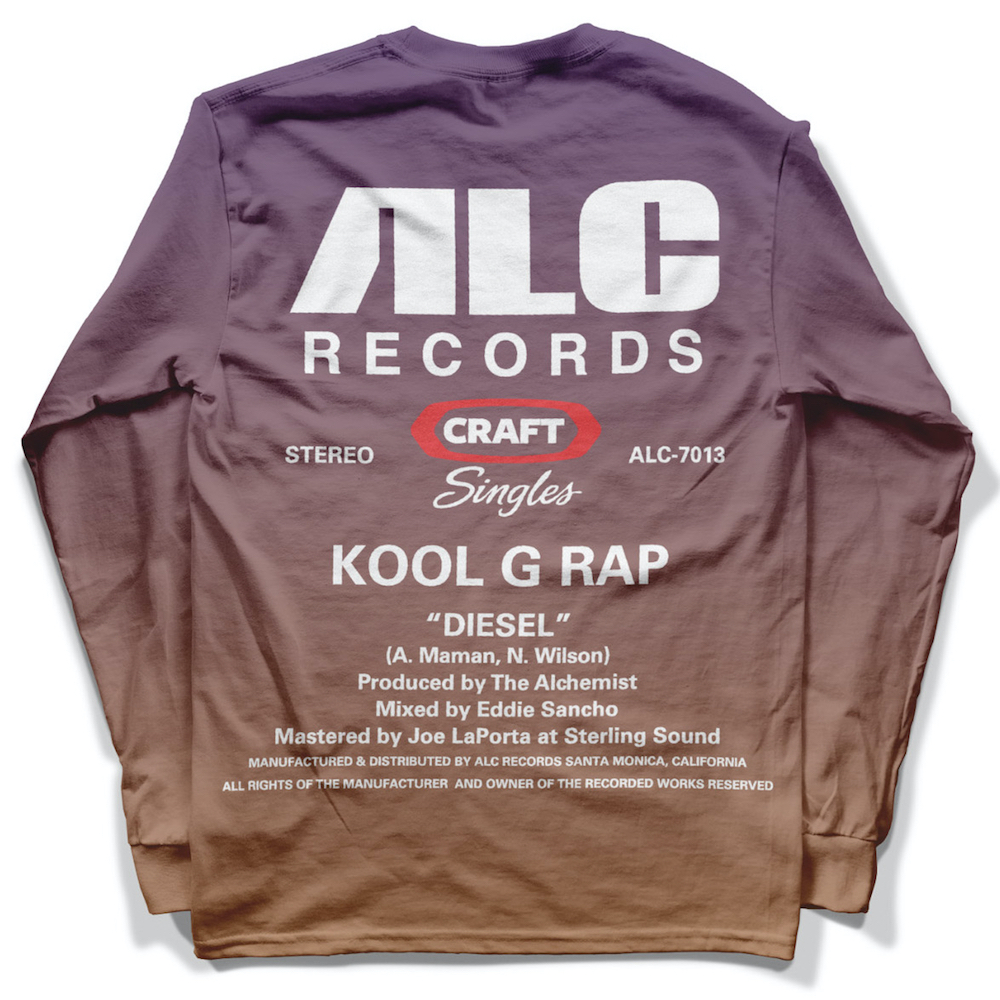 Long ago, the Alchemist cemented his spot in the all-time pantheon of great rap producers, but he keeps working like he still has something to prove. Many of the last few years’ best rap albums are the results of what happens when Alchemist teams up with a single rapper for an album at a time. He’s still doing that. A week and a half ago, Curren$y released his Alc-produced album Continuance. Soon, Benny The Butcher will release his own Alc-produced album Tana Talk 4. But Alchemist also cranks out one-off singles whenever the spirit strikes him, and his latest is a collaboration with an all-time rap great.

Queens all-time Kool G Rap pioneered a form of intricate, literate street-rap in the late ’80s, and he remains a fixture of rappers’ top-five lists. On the new single “Diesel,” an entry in Alc’s long-running Craft Singles series, G Rap talks some of his classic complex hardhead shit over a soft, spacey Alchemist track. It’s an unlikely but pleasant combination. Check it out below.

“Diesel” is out now on ALC.