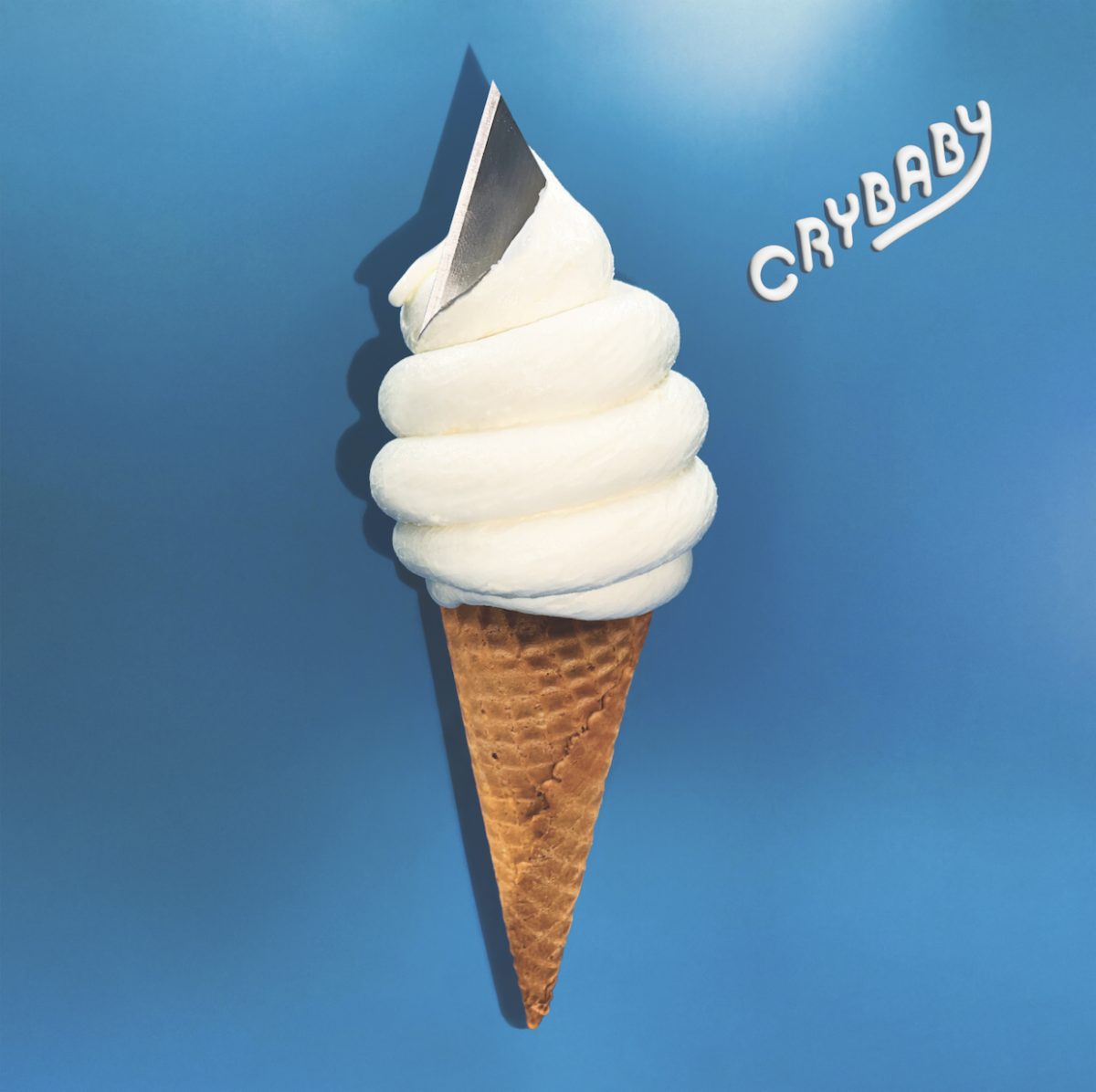 Tegan And Sara’s new album Crybaby is out in a couple days. They’ve shared a good chunk of singles from it already — “Fucking Up What Matters,” “Yellow,” “Faded Like A Feeling,” and “I Can’t Grow Up” — and today they’re back with one more advance track, “Smoking Weed Alone.”

“With this album, I wanted there to be a dialogue that we could have about the songs,” Sara said of the track, which was originally written by Tegan. “Some of Tegan’s songs became almost like duets, because she allowed me to go in there and challenge her to rewrite lyrics. I wanted a narrative that could tie into our relationship and some of the things that were happening in our life, even if the song wasn’t about that. And for ‘Smoking Weed Alone,’ there’s a chorus where we’re sort of singing to each other, and we haven’t done that before, in our career.”

Listen below — a music video for it is coming at noon EST.