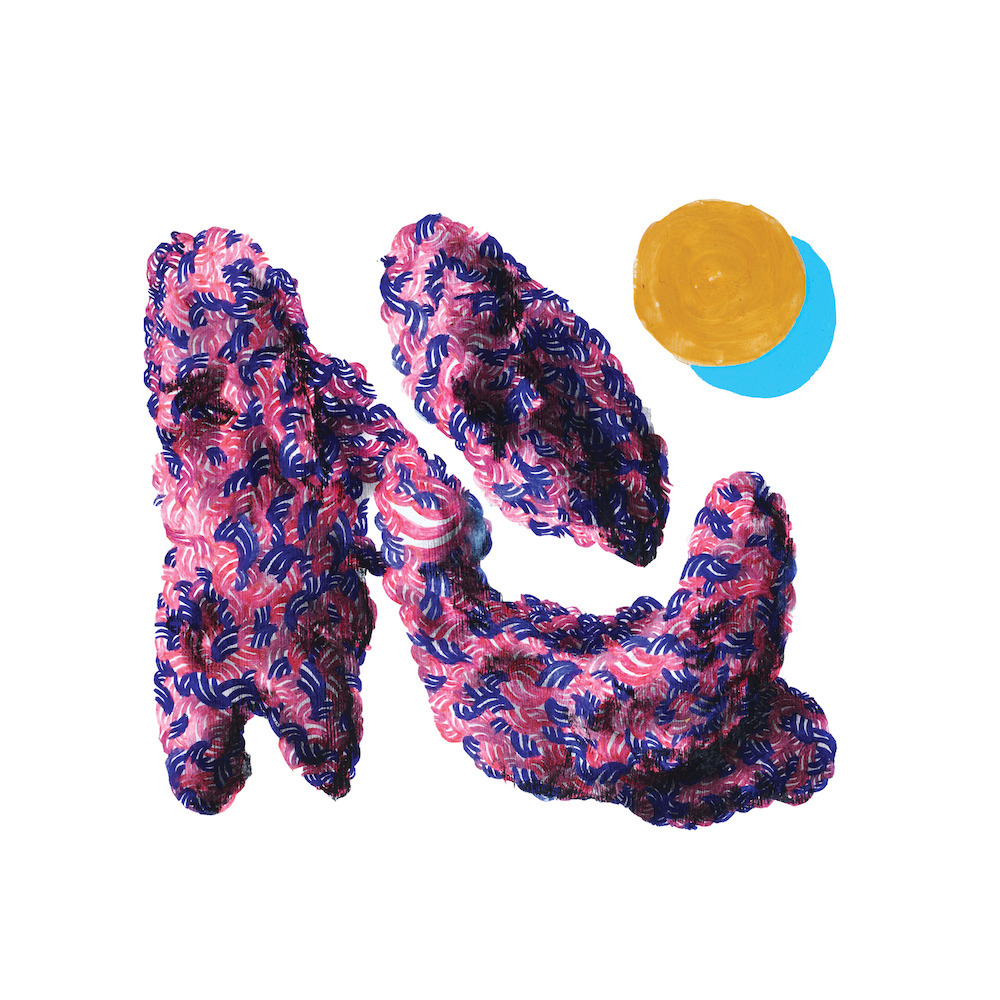 Mtendere Mandowa, the Los Angeles producer more commonly known as Teebs, came back in 2019 with his first album in five years, Annica, which featured collaborations with Panda Bear, Sudan Archives, Pink Siifu, and more. Today, he’s back with a pair of new tracks, “Did It Again,” which finds him once again teaming up with Panda Bear, and “NES.” Check out both below.

“Did It Again” and “NES” are out now via Brainfeeder.