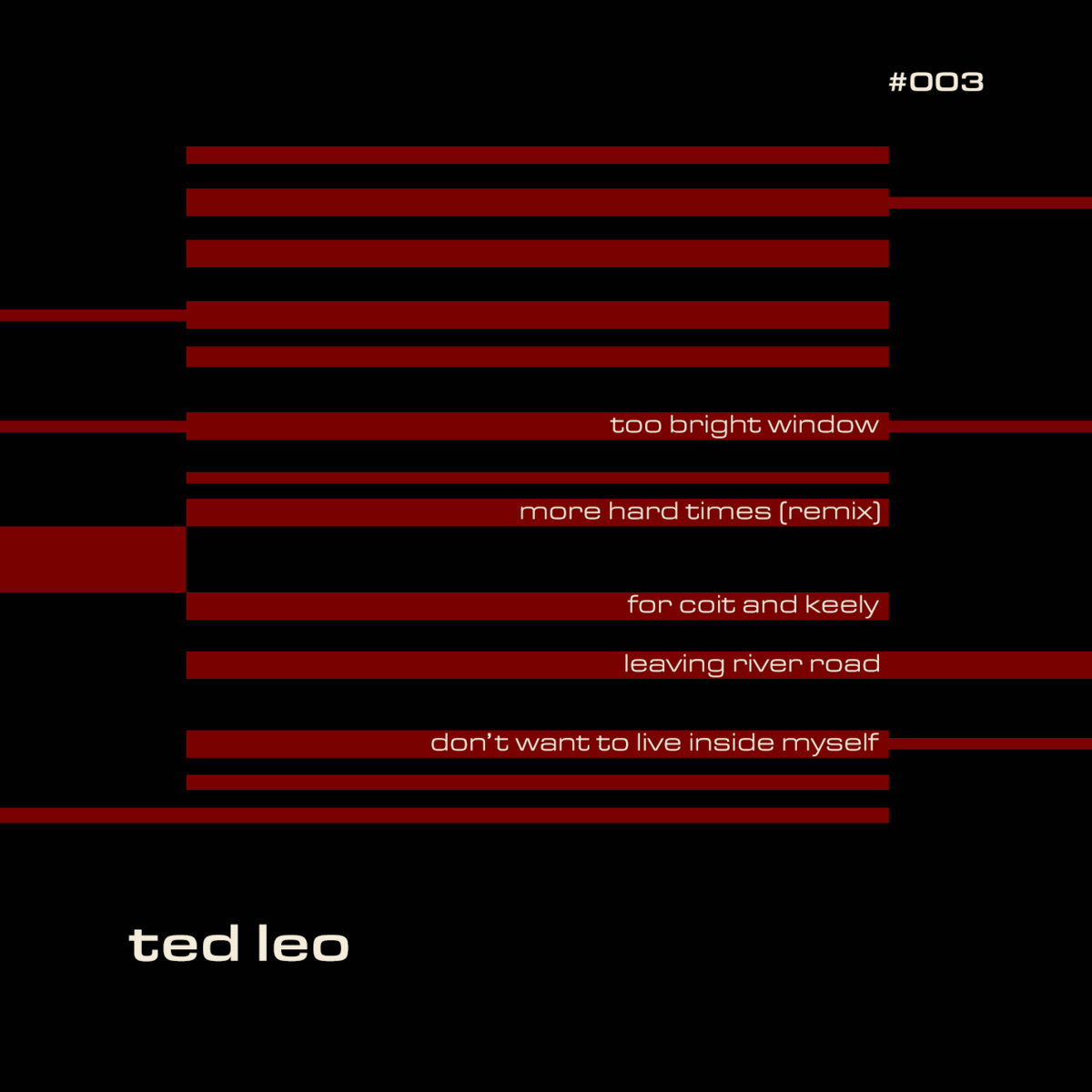 Today is Bandcamp Friday, that blessed holiday when the online music store forfeits its percentage of sales and when lots and lots of indie musicians release new music directly to the public. One of those musicians is the DIY lifer Ted Leo, who mostly only drops new music on Bandcamp Fridays these days. Six months ago, Leo released his surprise EP The Old 200. Today, Leo’s got another one for us.

The new Ted Leo EP is called For Coit And Killie. Leo recorded everything himself — playing all the instruments, recording, mixing, and mastering. One of Leo’s songs is a remix of “More Hard Times,” a track that he originally released on a 2016 split 7″ with Publicist UK, but most of them are all-new. The EP has a cover of the Bee Gees’ moody 1971 piano ballad “Don’t Wanna Live Inside Myself,” and it’s also got four Ted Leo songs. Predictably, those songs rock.

Fucking Ted Leo, man. The guy can just write a song. Labels know about this guy, right? He’s just releasing songs on his own because that’s what he wants to do? I sure hope so. I’m not going to say that any of these songs could be radio hits or whatever, but I am going to say that something like “Too Bright Window” is catchy and hard-driving and just generally great. People should really hear that song, and people can hear that song and the other new ones below.

For Coit And Killie is out now, and you can get it at Bandcamp.